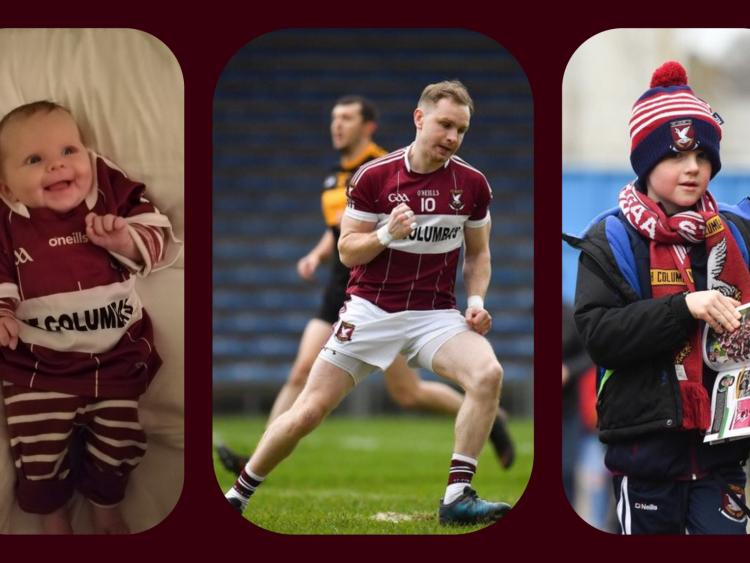 Mullinalaghta defeated their neighbours Abbeylara after a replay to win their third Longford county title in succession in 2018 and victories over Rhode (Offaly), Eire Og (Carlow) and Kilmacud Crokes (Dublin) saw them become the first Longford club to win a provincial club senior crown.

The All-Ireland dream came unstuck today on a poor and slippy Semple Stadium, Thurles surface against Kerry's Dr Crokes of Killarney and afterwards Mullinalaghta supporters took to social media platforms in their droves to express their pride at the manner in which the team represented themselves, their families, 'half parish', county and province.

Here is a flavour of what the supporters had to say;

"It's been an amazing journey, it's rippled right through Ireland"

Just looking back on the Mullinalaghta game & it confirms what i felt at the time - Referee Sean Hurson was terrible. As for the Mullinalaghta players they were top class & the whole county are immensely proud of https://t.co/rPZt42WH0O made Oisìn's day meeting @PadFox7 pic.twitter.com/IhRU5J1QHS

Well done @TheLaurelsM and the Brady’s @rebekahbrady @BlaithinBrady1. A fantastic achievement for all. I and the rest of Ireland now know how to spell Mullinalaghta.

I just love the @officialgaa especially on days like today in @semplestadium when the minnows @TheLaurelsM of @OfficialLDGAA faced the might of @Kerry_Official Even thought the result didn’t go the way of my home county, I’m so proud to see the huge traveling support and effort! pic.twitter.com/OwpgZb3Za0

The Mullinalaghta lads can hold their heads up high. They did the county proud. Congrats to them on a brilliant run in the competition.

Hard luck to the Mullinalaghta lads. No shame in losing to that Crokes team. When you see them bringing Colm Cooper and Eoin Brosnan off the bench you realise the scale of the challenge..

Fantastic day in Semple Stadium. The boys from @TheLaurelsM did themselves and @OfficialLDGAA proud. Immense performance. Hold your heads high one and all. pic.twitter.com/QA8ZojMe07

What a journey it has been following Mullinalaghta. They made their parish and county proud and gave belief to the underdog that dreams can come true.
Some support there today but they thoroughly deserved it.
To the... https://t.co/B3hQPnY6kZ

The pride of #Longford Thanks #mullinalaghta for some mighty days on the road. https://t.co/WJPMcv6VuX

What a great journey for the lads and supporter. They fought until the very end and never gave up. Lads yee can be proud of yourselves. Longford is proud of you. Best wishes to Mickey as he manages Cavan

Why can’t county teams play like the four club teams did today? Just great entertaining football. Lovely foot passing and well taken long range scores. Some county managers seem to suffocate the natural talent out of players all in effort to win.

The emotion shown by Mullinalaghta today spoke to a team which went to Thurles to win, not to just take part. That says a lot about them. Every thing about them and what they have done is to be admired ... the whole club.

All good things have to come to an end! Huge congratulations to #mullinalaghta on their huge achievement and showing what a tiny community can achieve. It is what the #GAA is all about.
Despite the crokes winning, nothing will scale that! pic.twitter.com/z2anNURmZE

The scene is set for the highly anticipated battle between @DrCrokesGAA and @TheLaurelsM here at Semple Stadium in Thurles. Who will earn the last spot in the AIB All-Ireland Senior Football Final. #TheToughest pic.twitter.com/0AP6XAVvBe