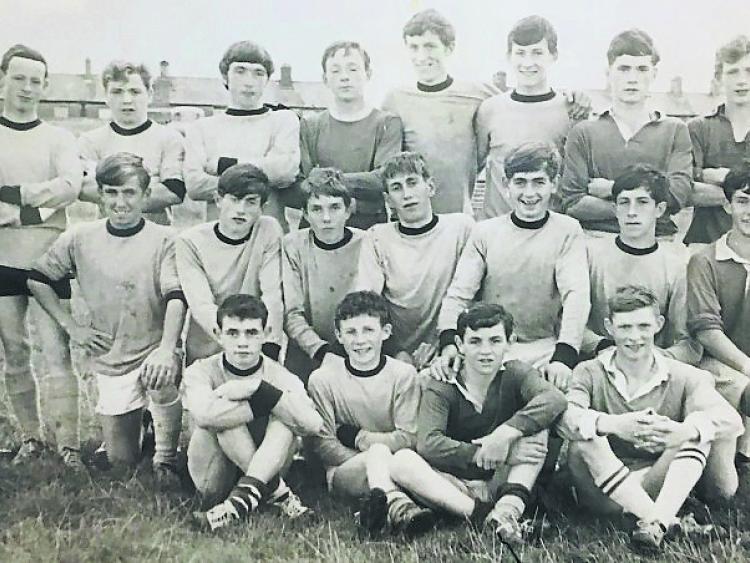 Cashel’s championship winning sides of half a century ago will be honoured next Saturday night, December 1.

The club are hosting a Golden Jubilee Celebration to mark the achievements of their 1968 intermediate, minor and juvenile championship winning teams in the Pier Inn, Lisnacusha at 8.30pm.

The evening will commence with a Special Mass in the Church of the Nativity of the Blessed Virgin Mary at 7pm to remember deceased players, club officials and parishioners.

The MC for the eagerly awaited celebration is RTE’s Midlands correspondent, Ciarán Mullooly.

There will be music in the Pier Inn and lots of spot prizes also to be won. Cashel’s bid for intermediate glory was halted when they lost the 1966 final against St Dominic’s Kenagh, a side that included Liam Mulvihill, and in ‘67, defeat was also their lot at the final hurdle, going down to Mostrim.

Cashel reached the promised land in 1968, when they defeated Ballymahon by 1-5 to 0-5 in a replayed final.

Among the Cashel leading lights was the late John Donlon and the team was astutely managed by the late Jimmy Casey.