Calling ambitious Longford gaelic footballers - Have you got what it takes to make the TG4 ‘Underdogs’ team? 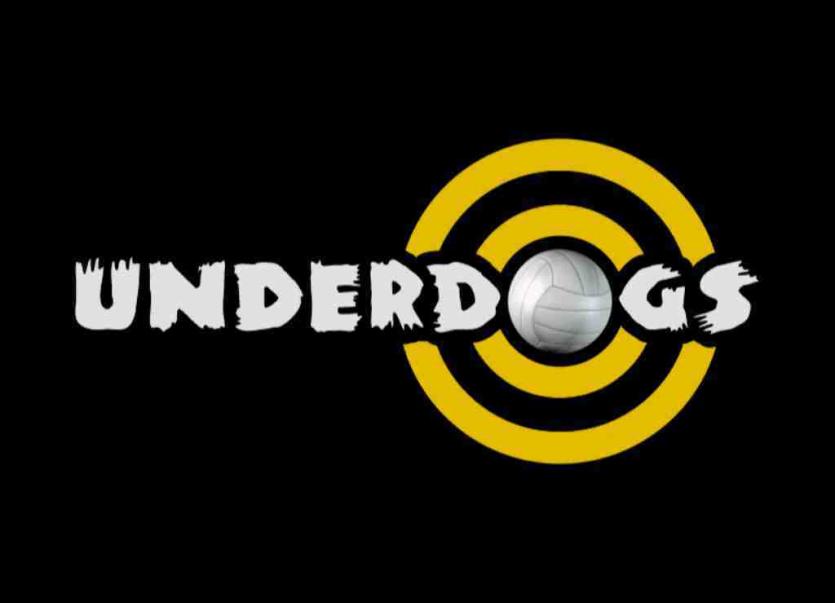 Calling ambitious Longford gaelic footballers - Have you got what it takes to make the TG4 ‘Underdogs’ team?

TG4’s legendary GAA series ‘Underdogs’ is back. The search is on again to a find a squad of ambitious men with enough drive, skill and passion to take on one of the country’s greatest gaelic football teams.

Ten years on from the last series of Underdogs, the search is on for a brand new team of footballing hopefuls.

As before, players will be chosen by a panel of expert selectors – in previous series the Underdogs management included GAA legends such as Mícheál Ó Muircheartaigh, Brian Mullins and Mickey Ned O’Sullivan. This year a fresh team of iconic selectors will step up to the sideline.

Underdogs launched the careers of a number of All-Ireland champions, not least Kerry powerhouse Kieran Donaghy and Cork’s Pearse O’Neill. Could you be the next star to follow in their footsteps?

This is a chance to be trained and managed  by legends of the game. A chance for unknown players to go up against some of the country’s best gaelic footballers.

TG4 and Adare Productions are now inviting applications for the new series of Underdogs. Nationwide trials will take place in May 2018.

Male players who have never played gaelic football at a senior intercounty GAA championship level.
All applicants must be 18 years of age on/by the 1st May 2018 to be eligible.

Have you got what it takes?