SNOWED OFF: No games for Longford footballers and hurlers as GAA pulls plug on entire weekend programme 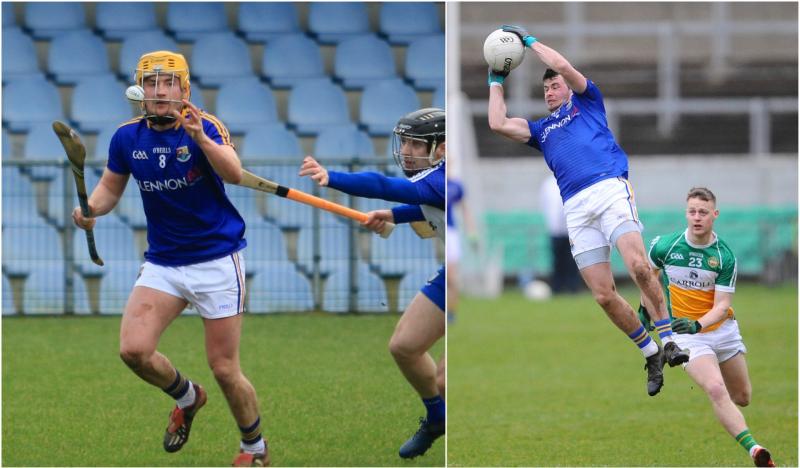 Snowed off: No games for Longford footballers and hurlers as GAA pulls plug on entire weekend programme

The Longford footballers and hurlers will not to be in action in the Allianz leagues this weekend as the GAA has announced in the last few minutes that ALL national league games are off.

Longford were due to travel to face Sligo in Round 5 of the Allianz NFL, while the hurlers were scheduled to face Tyrone in Glennon Brothers Pearse Park.

READ ALSO: Longford hurlers suffer another defeat against Louth as relegation is confirmed

The GAA have confirmed that all 33 Allianz League matches scheduled for this weekend have been postponed, due to adverse weather conditions.

In a condensed fixture calendar, there were six Allianz Football matches scheduled for Saturday, ten for Sunday, along with all 17 games in the final round of group matches in the Allianz Hurling League.

The GAA had previously intended on making a final decision on Friday but with the red weather warning extended nationwide on Wednesday night they have pushed forward the decision.

"A full revised fixtures programme to cover the remaining rounds of the Allianz Leagues will be issued on Monday, March 5," they stated, outlining three principles.

Firstly, Round 5 of the Allianz Hurling League will now take place next weekend (10-11 March).

Finally, Round 5 of the Allianz Football League - due to be played this weekend - will move to 10-11 March.