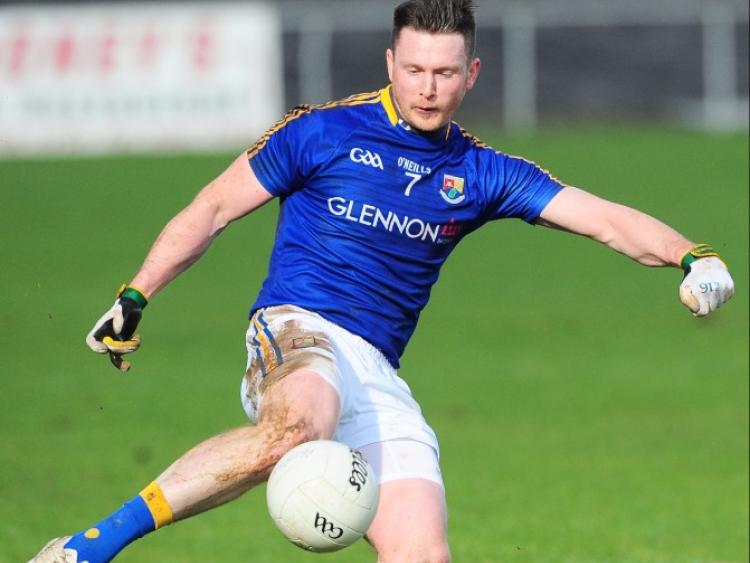 Longford maintained their unbeaten start to life in Division 3 of the National Football League thanks to a facile seven point win (1-13 to 1-6) over Derry at Glennon Brothers Pearse Park this afternoon.

Denis Connerton's steadily improving side never looked troubled by their Ulster counterparts in what was a largely one sided affair at Longford GAA headquarters.

Michael Quinn grabbed the home side's all important goal shortly after half-time as he fended off the challenges of three Derry opponents to fire past a hapless Oran Hartin from 12 yards.

The only surprise of the afternoon was the change in fortunes in front of goal experienced by star man, Robbie Smyth.

Viewed by many to be the architect in chief behind Longford's 3-18 to 1-13 rout of Offaly just seven days previously, the Abbeylara man failed to register a solitary score throughout the entire 70 minutes.

Not that Smyth's talents in raising the white flag were needed as the Midlanders made their possession and territorial dominance pay by readily making it two wins from two.

It means Longford can now go into next Sunday's away clash with Armagh knowing a similarly positive result the Athletic Grounds will trigger talk of a possible promotion push to Division Two.