Thyestes set to attract many Longford punters to Gowran 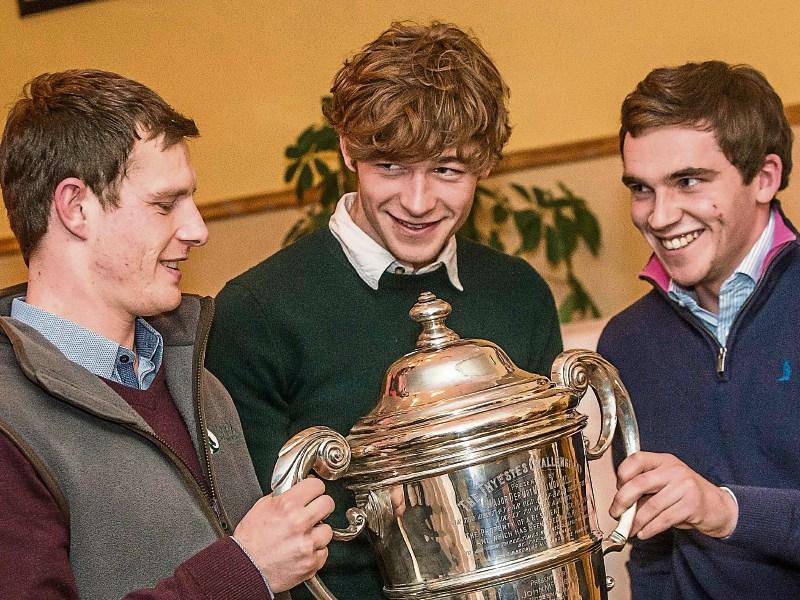 Racing enthusiasts from all over Ireland will descend on Gowran Park Racecourse for the time-honoured Goffs Thyestes Chase on Thursday, January 25.

The list of Chase winners reads like a who’s who of Irish jump racing stars — from Arkle to Hedgehunter, from Flying Bolt to Djakadam — it really is ‘where a horse becomes a legend’.

The feature race on the day is due to go to post at 3pm, and is supported by six other races, most notably the Grade 2 Galmoy Hurdle, with a €40,000 prize up for grabs.

The Thyestes has also long been recognised as a stepping stone for the Aintree grand national, and in recent times the Cheltenham Gold Cup, and The Grade 2 Galmoy Hurdle as a stayer’s hurdle trial for Cheltenham. Entries are always top class on the day and racing fans are sure to be treated to some top class National Hunt racing.

“We are starting to get very excited ahead of the 2018 renewal and all indicators are pointing towards a bumper crowd on the day,” says Eddie Scally of Gowran Park.

“Our corporate hospitality was completely sold out since early November, and early bird and online ticket sales are at all-time highs. Goffs Thyestes Day is an institution in this region and its popularity has grown over the years. It is always supported in big numbers by our racing community and it seems to be the one date that’s a must in all racing fans’ calendars.

“As a standalone fixture Thyestes Day is one of the best in Irish Racing, which is down to the support this fixture receives from racing fans in this region.”

Mr Scally called on everyone to come out and support the race meeting.

Courtesy buses will run from Kilkenny Castle Gates at 11am on the day and return one hour after the last race. As well as racing, Gowran Park has a host of entertainment for everyone to enjoy before, during and after. There will be live bands on all floors and outside, and culinary delights to suit all.

The Goffs Thyestes Chase takes place at Gowran Park Racecourse on Thursday, January 25. Gates open at 11am, with the first race going to post at 12.50pm.

Fresh Film Festival: Is Ireland's Young Filmmaker of the year from Longford?

Who in Longford wants to host 'wee' Daniel O'Donnell at their house for new TV show?

Your chance to answer 'Ireland's Call'! Joe Schmidt and Irish Rugby Squad to hold open training session in the Midlands