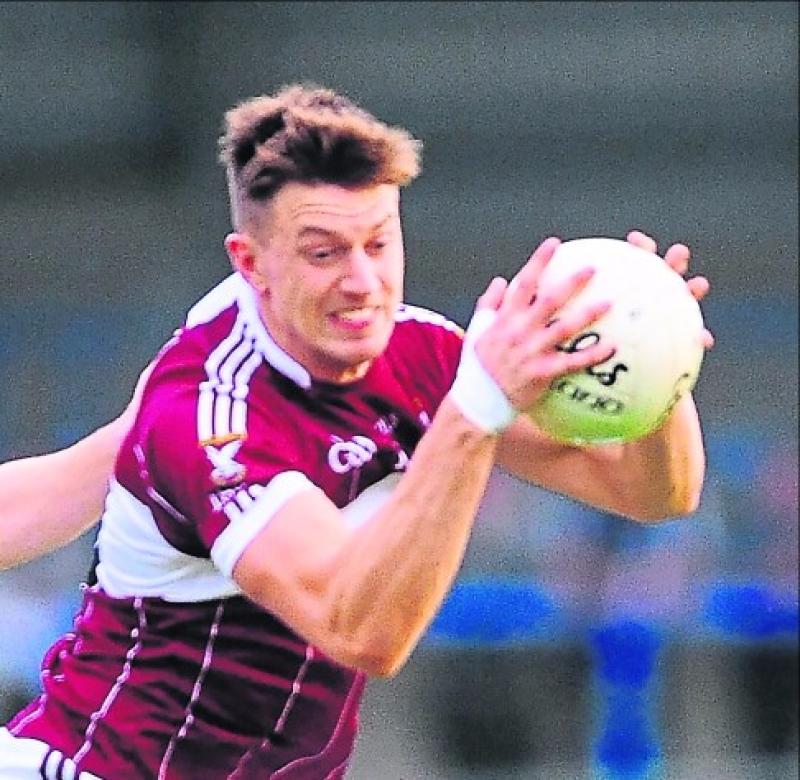 They say that familiarity breeds contempt but Mullinalaghta player John Keegan has nothing but the utmost of respect for Abbeylara as the two sides prepare to meet for the second year in a row in the county senior football championship final.

This is Abbeylara’s third final in successive seasons and Keegan has great admiration for them.

“Abbeylara deserve a great deal of respect as getting to three county finals in a row is a huge achievement. To maintain that level of hunger deserves an enormous amount of credit.

“We are well aware that we are going to have to up our performance on what we have been producing so far to be in contention on the day.”

After defeating Abbeylara in last year’s final Keegan said that Mullinalaghta will have to be at their best if they are to retain the Connolly Cup.

“Abbeylara are going to throw the kitchen sink at us to make sure they are not going to leave empty handed this time and we are going to need to be at our best to beat them.”

It is a remarkable achievement for both Abbeylara and Mullinalaghta to reach another county final. Keegan praised the underage set-up in Northern Gaels for the fact that both its parent clubs are in the title decider again.

“Last year we echoed the point that a lot of credit was due to the underage structures that Northern Gaels had put in place. I think the fact that the two of us are back in the county final again this year really proves that point.”

Although John is preparing for his third county SFC final in four years he is well aware that football forutnes can change quickly and he is cherishing every moment.

“When you look at clubs in the surrounding areas who were competing for county senior titles and are no longer contenders you know you have a very limited timeframe.

“When you get a good group of lads together you need to make the most of it because you don’t know when all this will be over.

“It’s a childhood dream to be playing in a county final and it’s great that we are back there again and going for two-in-a-row.”
Mullinalaghta have been a revelation for the past couple of years and Keegan credits his manager Mickey Graham for what he has done for the club.

“A huge amount of credit goes to Mickey Graham as he has instilled a level of confidence and belief in us.

“We believe in our own ability and we have a system of play that we are able to work with.

“Personally I am a lot more relaxed and I think Mickey instilled that in me and every player around the pitch.

“ I don’t know if we would have ever got across the line without Mickey because he has instilled confidence in every position on the field.”