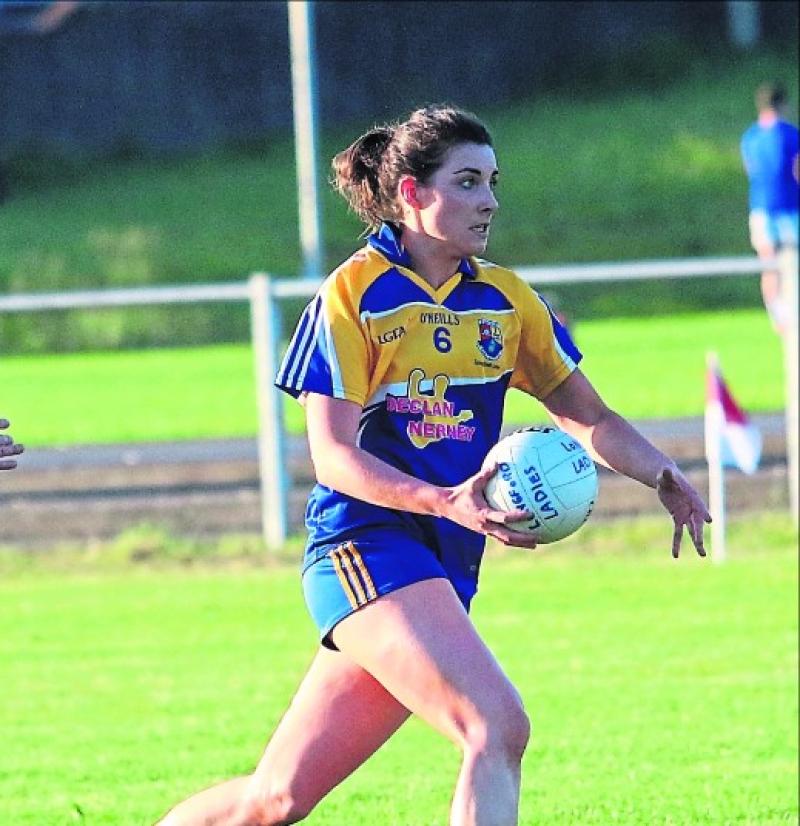 Ballymahon/Forgney reached this stage of the competition last year but were beaten by their neighbours Carrickedmond in the decider.

The south Longford team have a good blend of youth and experience. They have three players that won the All-Ireland Junior title with Longford last year; Geraldine McManus (who was joint captain), Eimear Dooley and Claire Delaney. All three players can have a huge bearing on Saturday’s game.

Those three players didn’t return to the Longford panel this year but Aisling McCormack was a member of the team this year. McCormack was an ever-present and her performances belied her young age; she was a member of the Longford All-Ireland winning U-16 team last year in which she won player of the match in the final. The Ballymahon girl has made the step-up to senior inter-county football superbly and will be one player to watch out for on Saturday.

Dromard had a fine win over Mullinalaghta in the Junior Final last year and will be hoping they can follow up that success by claiming the Intermediate title on Saturday. They’re quite similar to Ballymahon/Forgney in that they too have a blend of youth and experience.

Two of the players they hope will have big games are county regulars Michelle Kilkenny and Mairead Reynolds. Kilkenny has been the goalkeeper for both club and county for a long number of years while Reynolds has made a name for herself in recent years with the county. She’s currently captain and won Junior Player of the Year last year and was in the Division 4 team of the year this year. Her sister Imelda came into the Longford panel at the latter stages of the championship and she is another player Dromard will look towards on Saturday.

Rebecca Maguire was immense in last year’s final and is a player Ballymahon/Forgney will have to watch closely. Helen Conefrey is also a key player who set up a lot of scores in their Junior final win last year.

Saturday is the third time these sides have met in competitions this year with one win each. Both sides started the group stages of the championship well with Dromard topping the group by virtue of that win over Ballymahon/Forgney.

A close contest is in store and there will be very little between the sides. Both are evenly matched and there will be some interesting battles around the park. Will the hurt felt after last year’s defeat see Ballymahon/Forgney claim the win or can Dromard clinch an Intermediate title a year after capturing the Junior crown?