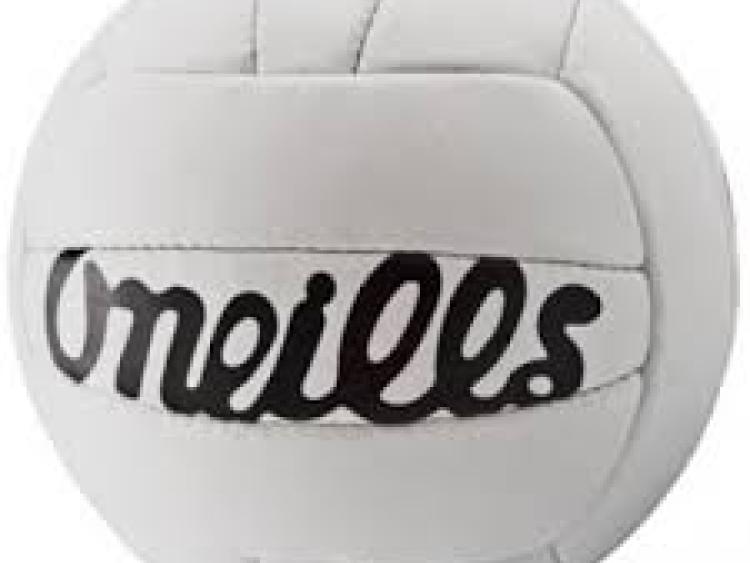 Donegal’s All-Ireland Senior Championship 2A Qualifier with Longford has been confirmed for Saturday week, July 1 in Ballybofey.

The game has a throw-in time of 5pm; the same time as the meeting of Derry and Mayo, in Elverys  MacHale, Park,Castlebar, also in 2A.

Meath and Sligo will also meet in 2A. This game is Navan, with the later throw-in time of 6 pm.

The remaining game in the section the clash of Laois and Clare in Portlaoise, is still to be confirmed, but it will be played on either Saturday, July 1 or Sunday, July 2.