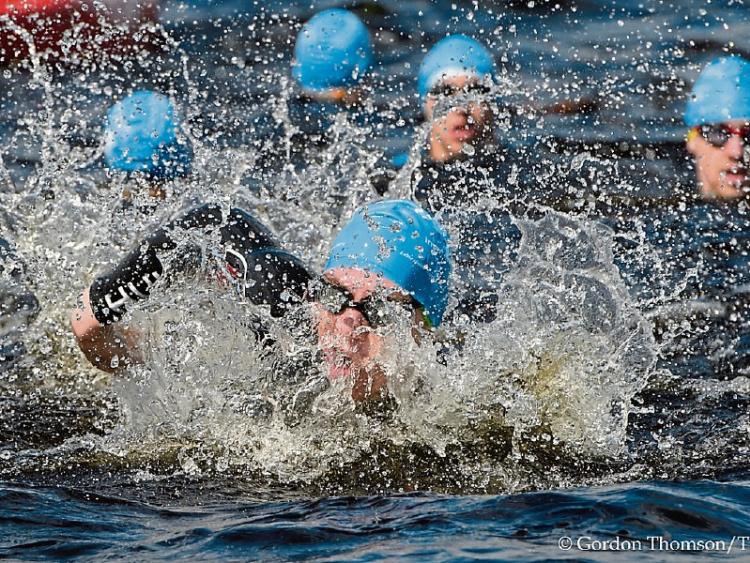 Lanesboro Triathlon Club are holding an open evening on Saturday, January 28 at 7pm in the club rooms, in the Co-Op, Main Street, Lanesboro.

Lanesboro Triathlon Club is a thriving and sociable triathlon club, situated on the banks of the River Shannon in Lanesboro/Ballyleague. They run the popular Two Provinces Sprint Triathlon, which will this year be preceded by the Two Provinces Kidathon.

They're also keen on charity work, and in 2013, raised an incredible €26,000 for local charities in an Ironman Distance Charity Swim.

The open evening will provide locals with  a chance to meet existing members and find out more about the club and one of Ireland's fastest growing sports.

People of all age groups and all fitness levels are welcome. There's no need to be a superhero  - at least to begin with! - the club can help you progress all the way from starter to finisher.

The club has training sessions in all three disciplines and even if you aren't keen on all three, you can still compete as part as a relay team.

Already a swimmer, cyclist or runner and looking for a new challenge? Triathlon could well be the sport for you!

The club has an active junior section that's open to children aged 8 and over. It's a great way to get the kids active and off their screens for a while.

Interested? Then come along and see what Lanesboro Triathlon Club can do for you.

If you can’t make it on the night, you can find the club on Facebook at facebook.com/trilanesboro, email exec@trilanesboro.com or call Frank on 087 915 2599.