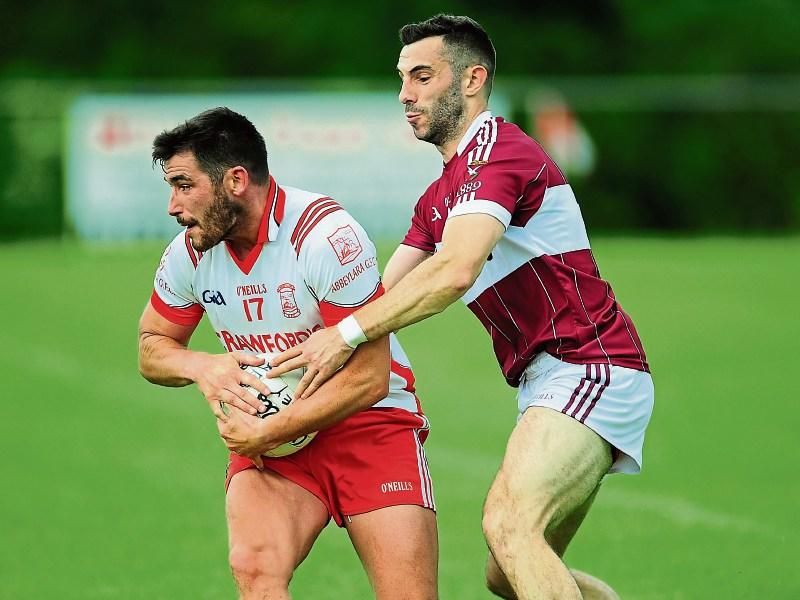 The last few weeks have seen the weather slowly changing, until, it seems, almost suddenly, we find frost twinkling in the grass, of a morning.

The birds are suddenly appearing closer to the back door flying around hopefully looking for food after dawn.

The hedgehog has probably been asleep for a while now - we haven't seen him for some time in any case.

The swallows are departed, to find better climate around three thousand miles away. The cattle too are weather conscious and can be found closer to the trees - still adorned with leaves - and the sheep also, seem to seek refuge closer to the hedgerows.

The humans begin gathering in their gardening utensils, and storing them for the winter solstice.

Last Saturday week was the first day of October, and the harvest thanksgiving.

It's entering into the last quarter, and soon Christmas decorations - well the marketing ones anyway - will be on spectacular display in every town in Ireland, and across the globe. It's that time of year......

First though, we have the County Final next Sunday, and an unusual pair of contestants.

Although both of them have appeared in county finals in recent years, never before have they met in the ultimate event.

The most important game of the year.

It was at Granard St Mary's Church from where the accompanying photo was taken, and the home of the referee is planked right between the competing parishes.

Some joker said, "Well he'll be biased on both sides anyway!"

Patrick Maguire won't be too put about at the prospect of officiating. He's an accomplished referee, and won't be easily influenced.

In the pubs of Mullinalaghta and Abbeylara, old men reminisce on finals long ago, and the great men they were back then.

"Powerful" "a Horse of a man" are bandied about as though men of those times would put the fear of God into anyone getting in their way.

Both parishes have preserved the tradition of men meeting after Mass, and it's a grand thing to watch as they discuss heatedly the exchanges anticipated.

"If they can curb Robbie Smith Mullinalaghta will stand a great chance" ....or maybe .... "well now Abbeylara will have to curtail James McGivney to win."

If only county finals could be analysed so simply, then we'd all know who the outright winners will be.

But it's never the predictable that causes an upset. It could be a goal against the run of play; a penalty; a sending off; a black card (oops!?); a serious injury; or just fate.

We expect Pearse Park will look spic and span - at least the part of the grounds that's open - and flags will wave in the anticipated breeze.

Stewards will arrive early and take up their posts.

Some player could even arrive late and start arguing with the man on the gate because he hasn't a pass, or any identification.....and the poor steward is only doing his job.

All human life will be expressed, noted and judged.

About ten minutes out from the game, tense excitement will make its presence felt in the conversation of the expected large crowd, and in the minutes coming up to the throw in the air will be thick with assessments, opinions, disagreements and every prospective pundit both on the terrace, and in the press box. Then silence as the ball is about to be thrown in.

Bets will be hedged, predictions will be carefully couched.....or maybe someone will come out and make a clear prediction.

It's all part of what makes the county final such a compelling, unmissable contest.

Part of what we are.

Frances Fitzgerald, Minister for Justice, says that due process must prevail when anyone is accused of anything, until the investigation takes place.

How come then, that many gardaí are on suspended leave pending their own hearings?

Or how come almost everyone in power - barring ministers of course - have to stand aside when accused of serious misdemeanours.

Mick Wallace - our most influential member of the Dáil  - said that to conduct an enquiry into the actions of the Gardaí would be "nuts" while Noirin O'Sullivan remains in position.

The fact of the matter is that Noirin O'Sullivan was at former Commissioner Callinan's side all the while as he sat and described the actions of whistleblowers as "disgusting".

The passage of time has shown that it wasn't the whistleblowers who were "disgusting".

The passage of time has also demonstrated that the appointment of Noirin O'Sullivan simply maintained the status quo. Whistleblowers are still fair game.

Meanwhile the Gardaí have been forced to threaten militant action in order for their case to be heard. The response of the Minister for Justice was to cite the fact that "others have signed up to the Lansdowne Road agreement".

How utterly out of touch with the reality of circumstances, can anyone be?

The Gardaí once went on a rather vulgar 'blu flue' action, which smacked of very poor taste, but this time, one would have to say they're being forced into taking action.

It's all that will affect their standing, or income, with any immediacy.

The Gardaí are treated abysmally. The Government must act.

It's terrible the way nurses are treated, absolutely terrible.

Teachers too, have been battered repeatedly in the quest for austerity.

We're actually a very wealthy State. This is a fact.

Our politicians are paid far more highly than the British. They receive pension schemes that would cost about €2.3 million, per pension, to buy.

We have millions to spend on upgrading Dublin. I'd say speaking conservatively that the plan to tear down one building, and rebuild it with another more modern one will cost in the region of €400 million.

We contribute thirty million to a GAA grounds which is being developed.

Meanwhile a force that has guarded this land with pride and (mostly) honesty is treated with the same abject disregard as the general workforce.

It is very unfortunate that we have - and the dogs on the street know this - a certain culture within the Gardaí that operates as though they never do wrong.

Well, they do, and when they do it, they are extremely aggressive, dark and well organised.

But that's another problem to deal with, and so far doesn't inspire confidence in the manner in which the Minister has embarked on that road,

The Gardaí are a different society, or should be. It is vitally important that we treat our gardaí in a manner that befits their responsibility, and sense of singularity.

Personally, I felt it was rather insulting for the Minister to refer to gardaí in the same breath as nurses, teachers, etc..

She really should know better.

But therein lies the problem.

She's a nice person, but doesn't really know what is reality.