Co Board give backing to under fire Longford boss 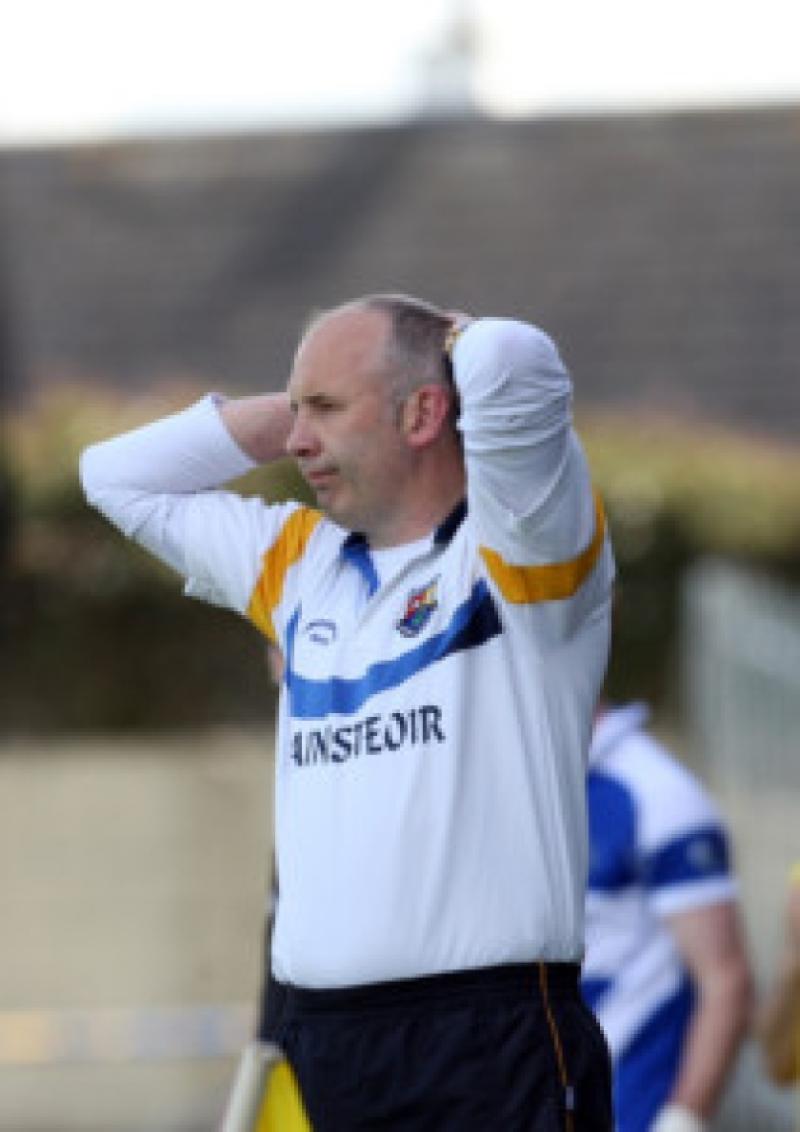 Longford County Board officials have declined to be drawn on the future of manager Glenn Ryan, saying any decision on the former Kildare star’s position will be made at the end of the season.

Longford County Board officials have declined to be drawn on the future of manager Glenn Ryan, saying any decision on the former Kildare star’s position will be made at the end of the season.

Chairman Brendan Gilmore was responding to escalating rumours surrounding the fate of Ryan and his management team following the county side’s first round exit from this season’s Leinster Championship against Wicklow two weeks ago.

He said both he and the county board were still very much behind the former Kildare U21 manager who this year celebrates his fifth season in charge of the midlanders.

“Glenn Ryan is in situ until August when a new management or existing management team will be made. As far as I am aware, he has a contract up until August,” he said.

Mr Gilmore similarly brushed aside the possibility of Ryan perhaps even stepping down before Longford take part in the All-Ireland qualifiers next month.

Instead, the Longford official criticised the performance of those who took to the field in Aughrim on May 26.

He also pointed to the loss of key players in the past years, such as the likes of star forward Brian Kavanagh as a reason for the side’s dip in form and relegation to Division 3 of the National Football League.

“Of course we (Co Board) are,” he said, when pressed about whether Ryan still had the organisation’s backing. “I know Glenn Ryan, he was one of the best footballers I saw play. His heart was in the game (in Aughrim), but unfortunately the players didn’t give show that. Some did, but unfortunately all of them didn’t.

“Missing players like Paddy Dowd and Brian Kavanagh are massive. In a small county like Longford we need all the players possible. Last Sunday week when we were playing with the breeze, the ball should have been let in. You have to remember we have the likes of Sean McCormack and (Francis) McGee, some of the best forwards in Ireland. But if you don’t get the ball into them they can’t score, it’s as simple as that.

Meanwhile, one of the names being linked to possibly take over from Ryan has this week ruled himself out of the running.

Longford Slashers manager Denis Connerton said he would be sticking with the 2011 senior county champions for the forseeable future, despite being heavily linked with a return to the Longford hotseat this week.

The principal of Fermoyle National School enjoyed a successful three year spell managing Longford, leading the county to the top tier of League football. Wins over Westmeath and most notably Kerry were among the highlights of a league campaign that ultimately ended in relegation back to Division Two.

“At the moment I would have absolutely no interest in the position,” he said. “I am involved with Slashers and this is my fourth year. The club has been terrific to me and I have the privilege of managing a terrific bunch of players, one of the best bunch of players I have ever managed.”