all eyes on sheedy in rossies clash 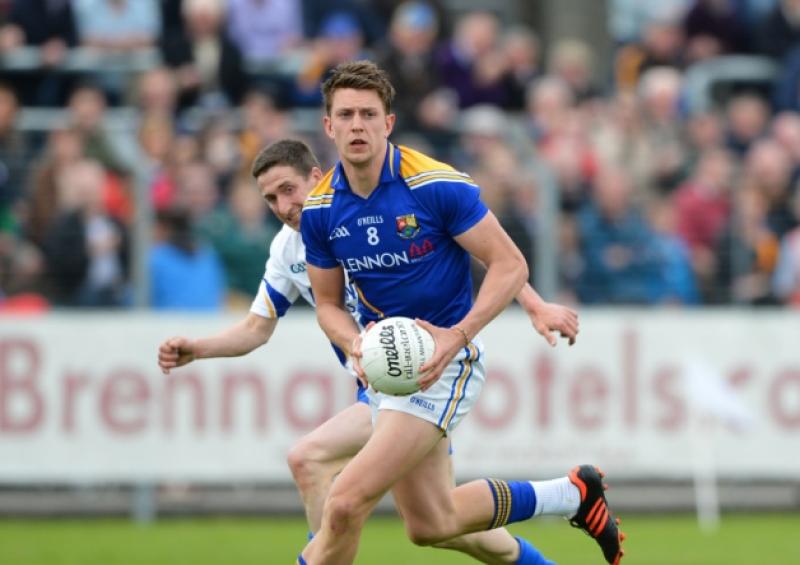 He is not long in the job as the Longford manager but already Jack Sheedy is starting to put his stamp on the footballing fortunes of the county.

He is not long in the job as the Longford manager but already Jack Sheedy is starting to put his stamp on the footballing fortunes of the county.

The Lucan Sarsfields clubman takes charge of the midlanders’ opening National League Division 3 tie this Sunday (2pm) at home to Roscommon. It’s an occasion the new Longford boss has spent the past three months or so carefully building towards following his appointment as Glenn Ryan’s successor at the end of October.

A facile victory over Carlow in Sheedy’s debut game in charge in this season’s O’Byrne Cup provided an early season tonic. But that was followed just three days later with a demoralising 23 point trouncing against Kildare, albeit against a largely experimental Longford side.

And while his new look charges signed off the O’Byrne Cup with a narrow 1-8 to 0-10 win over Athlone IT, Sheedy will be well aware of the need to continue that winning form this Sunday at Pearse Park. “It’s very much a local derby and it’s a match that will definitely get the juices flowing,” said Sheedy.

Raising voices and setting pulses racing, you would imagine, are the least of his concerns. More pressing is the need for a positive performance, both individually and collectively with the end goal-getting two points on the board early.

Achieving that target might be easier said than done. Roscommon’s Connacht FBD League campaign reached its zenith when they battled back to score a surprise win over All-Ireland finalists Mayo but their gallop was halted when they suffered a one-point defeat against Leitrim (managed by Dromard clubman Sean Hagan) in the final at Carrick on Sunday last.

After the victory over Mayo, Rossies manager John Evans described his side’s upturn in form as “a work in progress,” a term Sheedy has also closely adhered to in recent weeks.

Aside from the usual regulars and the welcome return of Brian Kavanagh (doubtful for the Roscommon game after sustaining a hamstring injury) in have come the likes of Padraig Gill, Simon Kiernan and Diarmuid Cooney. Just how many of those rising stars cross the white line on Sunday remains to be seen. The waiting is over, now is the time for delivery.