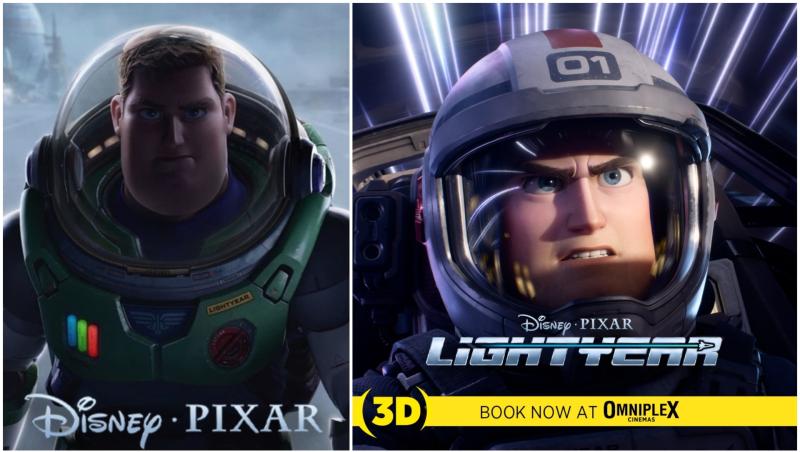 Omniplex Cinema review the latest new releases to watch in cinemas with Lightyear the blockbuster release this week. 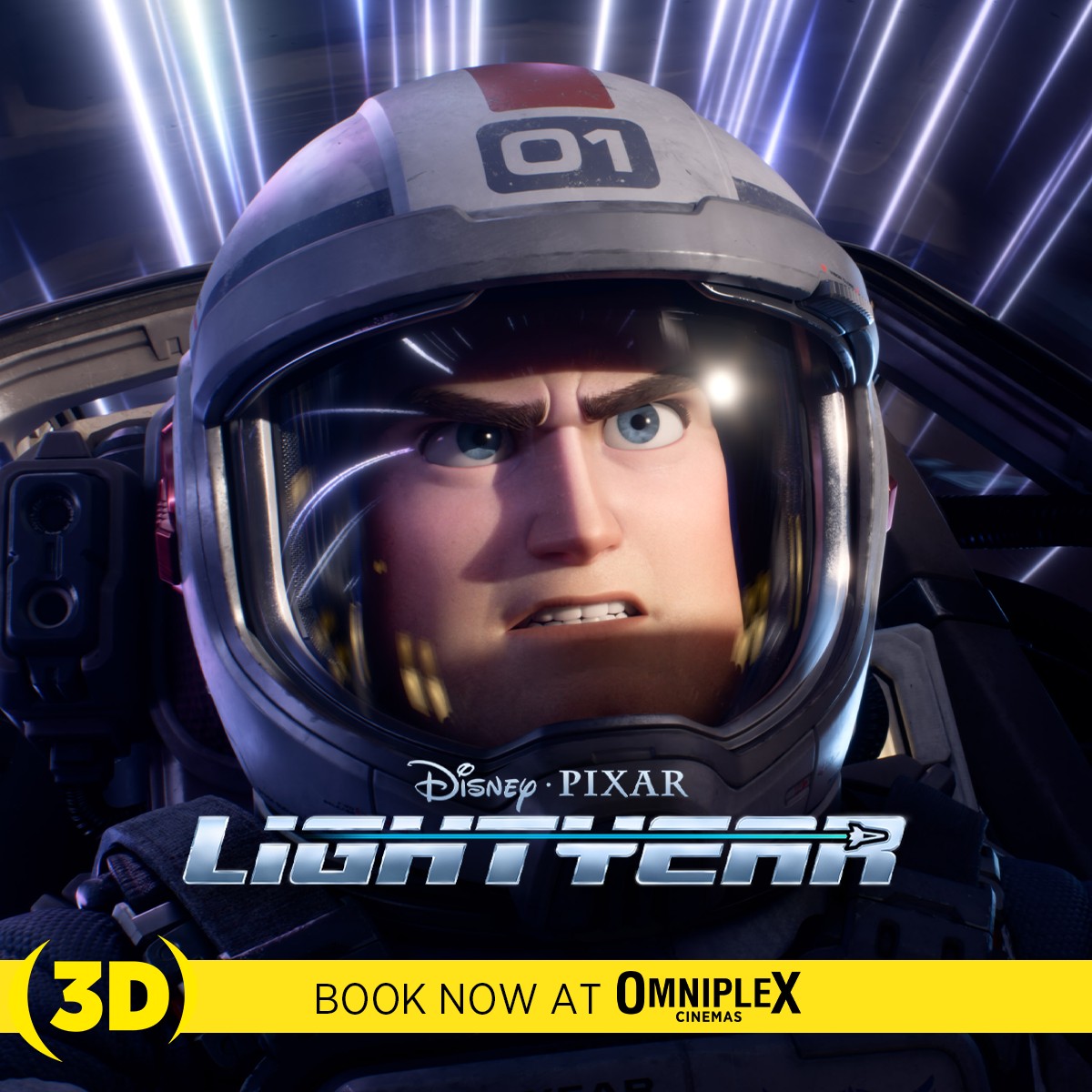 A sci-fi action adventure and the definitive origin story of Buzz Lightyear, the hero who inspired the  toy, “Lightyear” follows the legendary Space Ranger after he’s marooned on a hostile planet 4.2  million light-years from Earth alongside his commander and their crew. As Buzz tries to find a way  back home through space and time, he’s joined by a group of ambitious recruits and his charming  robot companion cat, Sox.

Chris Evans shares the same birthday with Tim Allen, who voiced Buzz Lightyear in the "Toy Story" franchise; both were born on June 13th (Evans was born in 1981 and Allen was born in 1953).

When doing his Mission Logs, Lightyear says the same Reoccurring line from the Toy Story Movies when landing on "Another Planet": "Buzz Lightyear to Mission Log. There appears to be No Sign if Intelligent Life anywhere." Every instance of this Line is also interrupted in some way.

Buzz Lightyear and Zurg are the only two characters to appear from the "Toy Story" films.
This is not a story about the Toy Story (1995) action figure, but the "movie" that exists within the universe that spawned the toy.

This will be the second Toy Story spin-off after Buzz Lightyear of Star Command a Kids TV series (2000).

Pixar Animation Studios ventures to infinity and beyond in a computer-animated origin story for the legendary Space Ranger, who inspired the Buzz Lightyear action figure that Andy cherishes in the Toy Story films.

The crew reanimates and slowly constructs a fortified base from which to launch tests flights of a hyperspeed jet piloted by Buzz.

For every minute Buzz spends in space pushing his craft to the limit, one year passes at the base so the people he loves including Alisha age before his tear-filled eyes.

However, Emperor Zurg (James Brolin) and his army of robots need the crystalline power source from Buzz’s ship to carry out a nefarious plan. 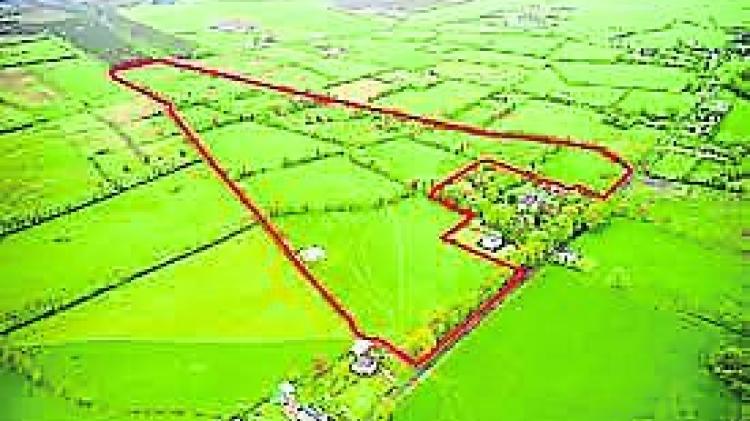