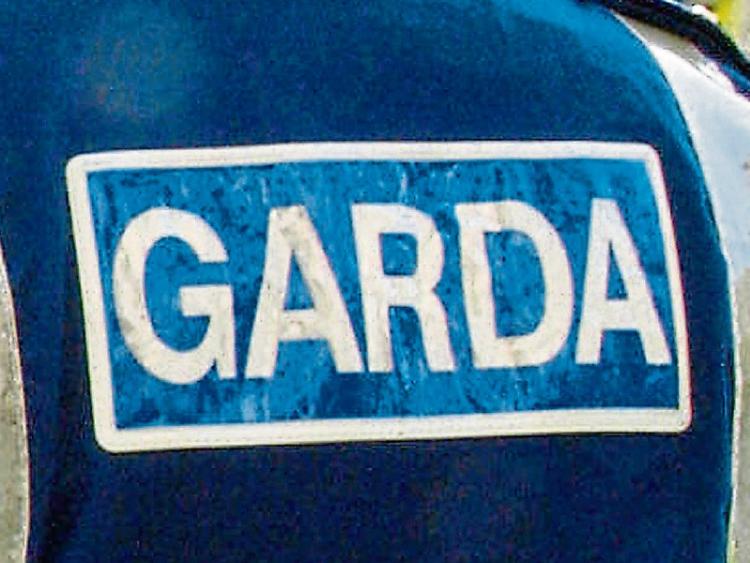 Frances Fitzgerald, Minister for Justice, says that due process must prevail when anyone is accused of anything, until the investigation takes place.

How come then, that many gardaí are on suspended leave pending their own hearings?

Or how come almost everyone in power - barring ministers of course - have to stand aside when accused of serious misdemeanours.

Mick Wallace - our most influential member of the Dáil  - said that to conduct an enquiry into the actions of the Gardaí would be "nuts" while Noirin O'Sullivan remains in position.

The fact of the matter is that Noirin O'Sullivan was at former Commissioner Callinan's side all the while as he sat and described the actions of whistleblowers as "disgusting".

The passage of time has shown that it wasn't the whistleblowers who were "disgusting".

The passage of time has also demonstrated that the appointment of Noirin O'Sullivan simply maintained the status quo. Whistleblowers are still fair game.

Meanwhile the Gardaí have been forced to threaten militant action in order for their case to be heard. The response of the Minister for Justice was to cite the fact that "others have signed up to the Lansdowne Road agreement".

How utterly out of touch with the reality of circumstances, can anyone be?

The Gardaí once went on a rather vulgar 'blu flue' action, which smacked of very poor taste, but this time, one would have to say they're being forced into taking action.

It's all that will affect their standing, or income, with any immediacy.

The Gardaí are treated abysmally. The Government must act.

It's terrible the way nurses are treated, absolutely terrible.

Teachers too, have been battered repeatedly in the quest for austerity.

We're actually a very wealthy State. This is a fact.

Our politicians are paid far more highly than the British. They receive pension schemes that would cost about €2.3 million, per pension, to buy.

We have millions to spend on upgrading Dublin. I'd say speaking conservatively that the plan to tear down one building, and rebuild it with another more modern one will cost in the region of €400 million.

We contribute thirty million to a GAA grounds which is being developed.

Meanwhile a force that has guarded this land with pride and (mostly) honesty is treated with the same abject disregard as the general workforce.

It is very unfortunate that we have - and the dogs on the street know this - a certain culture within the Gardaí that operates as though they never do wrong.

Well, they do, and when they do it, they are extremely aggressive, dark and well organised.

But that's another problem to deal with, and so far doesn't inspire confidence in the manner in which the Minister has embarked on that road,

The Gardaí are a different society, or should be. It is vitally important that we treat our gardaí in a manner that befits their responsibility, and sense of singularity.

Personally, I felt it was rather insulting for the Minister to refer to gardaí in the same breath as nurses, teachers, etc..

She really should know better.

But therein lies the problem.

She's a nice person, but doesn't really know what is reality.