Longford Town in dire need of a win away to Waterford 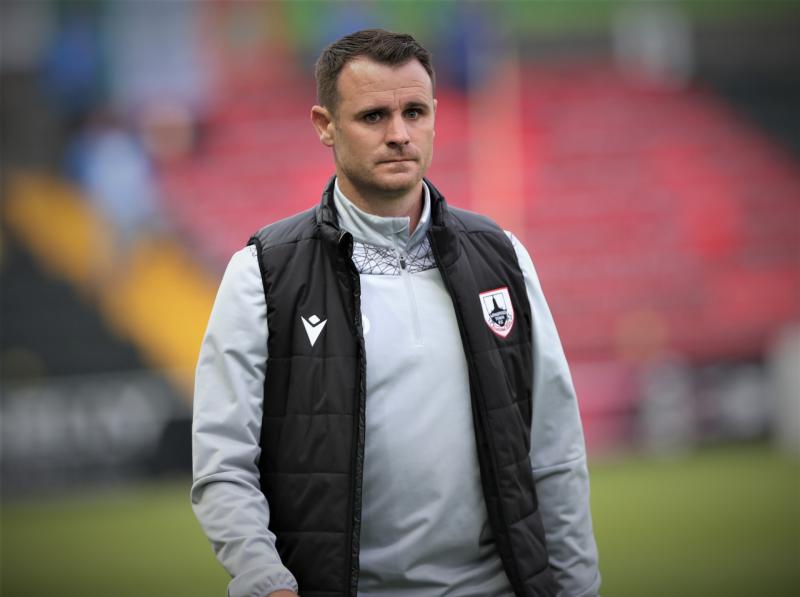 In dire need of a win, bottom of the table Longford Town travel to the RSC on Friday (kick-off 7.45pm) to play much improved Waterford who have made a big push up the Premier Division table.

Before the defeat on Friday night, Waterford had won four games on the trot in the league and also beat Athlone Town in the FAI Cup.

A great run like this does not just happen and the impressive upsurge in form has to come from the appointment of former QPR player Marc Bircham as the new Waterford manager.

Bircham replaced former Republic of Ireland star Kevin Sheedy who experienced a torrid time during his short stint in charge of the Blues.

Apart from the change of management at the southern club, there is also a new owner of Waterford after the former supremo Lee Power sold his interest in the Airtricity League outfit.

Keeper Brian Murphy, who has many years of cross channel experience, has given the Blues defence that stability needed to get results in the Premier Division.

Waterford, like the Town, have quite a few young players in their respective squads but the Blues did some major business during the July transfer window.

Some new faces from cross channel have clearly strengthened the Waterford squad in the battle for survival in the top flight - most notably the arrival of former Swansea City player Cameron Evans.

Darragh Power and Eddie Nolan were other well established players who joined the club recently while striker Prince Mutswunguma previously played with Rushden & Diamonds in the UK.

Prince, signed at the start of the season, is a big threat up front while Waterford also have Daryl Murphy who played for the Blues against Longford in the 2004 FAI Cup Final. Murphy has not played too many games this year due to injury.

Waterford have the upper hand in the previous games against the Town this season, winning both fixtures played to date.

The first meeting between the clubs was at the RSC and the home side won 1-0 with Prince scoring the only goal as early as the 8th minute.

Even though Waterford were reduced to ten men when defender Kyle Ferguson was sent-off in the 58th minute, they held out to pick up all three vital points.

In the second meeting at Bishopsgate, Longford lost 2-1 after taking the lead through the impressive Aaron McNally.

Waterford hit back with goals from John Martin and Eric Molloy to clinch the victory and to make matters worse Town defender Mick McDonnell was sent-off late on in what was a disgraceful decision.

Longford were beaten 3-0 by Finn Harps at Bishopsgate on Saturday night last and one would have to say that it was not a true reflection on the actual trend of the game.

There is no doubt that the Town will be hard pressed to get a result against Waterford at the RSC but the fight goes on in the uphill relegation battle.