“Don’t write us off yet” - Longford Town boss Daire Doyle

Town at home to Sligo Rovers on Saturday night, 7.30pm 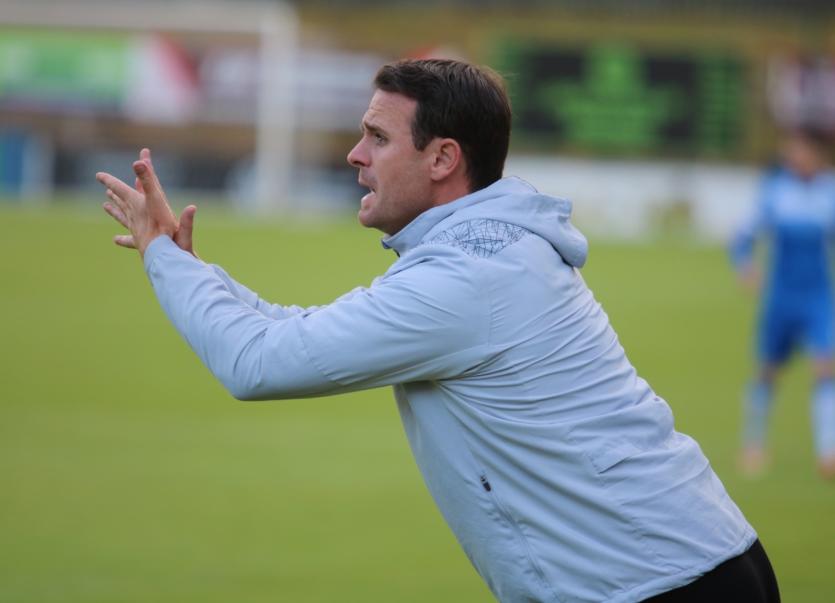 Don’t write us off yet - that’s the message from Longford Town boss Daire Doyle despite the fact that his side are four points adrift at the bottom of the table and 11 points off the guaranteed safety of eighth spot in the Premier Division.

And he can take some hope from Finn Harps, the side that Longford drew 1-1 with on Friday night last.

Back in 2019, Harps went 16 games before they finally won a Premier Division game, but incredibly went on to survive and stay in the top flight.

“We can get out of this,” Doyle said. “We are a really positive group, it is an excellent group of players.

“There is a togetherness and commitment and they give everything they have, and generally you see that in the performances.”

Longford have won just once this season, at home to Derry City in the opening league fixture.

Doyle believes they are making progress. “We are very hopeful that we can add a  couple of players to our group in the (transfer) window in July.

“We have got a great group and we just feel that we can kick-on and get the points we need to get us closer to the teams ahead of us.

“I know Waterford will be thinking likewise, but it is up to us to rise to that challenge, and to try and avoid being in that bottom two - and it’s definitely possible. Anyone can beat anyone,”  stated the optimistic Longford Town manager.