Turners Cross on Tuesday night next 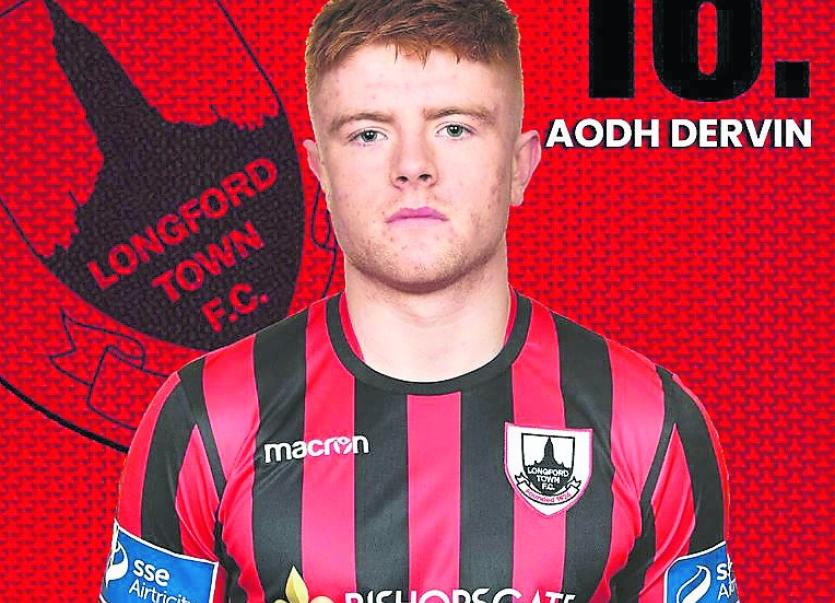 Longford Town FC player, local lad Aodh Dervin, will be in action against Cork City in the FAI Cup

The Extra.ie FAI Cup first round matches will be available to watch live on WATCHLOI including the clash of Cork City and Longford Town at Turners Cross on Tuesday night next, August 11, kick-off 7.45pm.

Three fixtures are set to take place in the first round of the Extra.ie FAI Cup starting on Monday, August 10.

St. Patrick's Athletic will travel to Finn Harps on Monday, August 10, with kick-off at 7.45pm, before a double-header on Tuesday, August 11.

Season pass holders will be able to watch all three of the matches as part of their package whilst match passes will also be available for the games.

Season passes are just €55 for the entire season whilst match passes for each game are just €5.

For the Tuesday double-header, you can watch both matches at the same time on different devices through the same account.

Head to watchloi.ie now to buy your season pass.