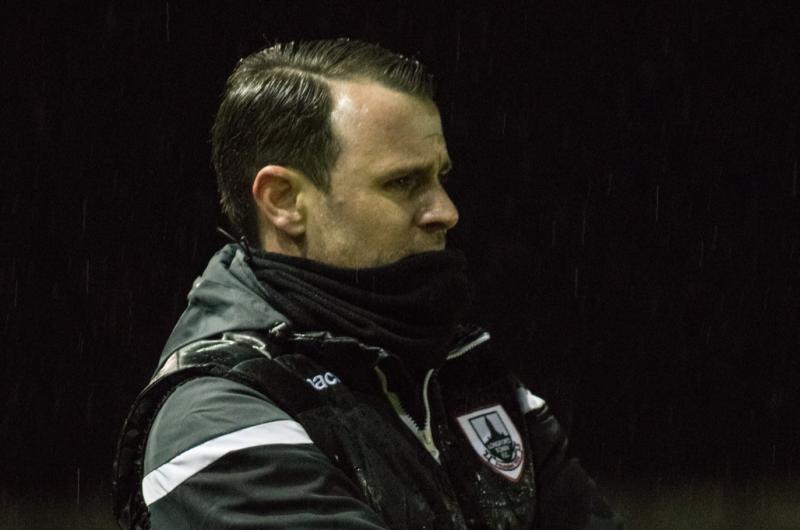 Due to a waterlogged pitch, the Longford Town v Bray Wanderers Airtricity League First Division fixture this Saturday night has been postponed and will be rescheduled for a later date.

Weather permitting, the Town will be back in action on Tuesday night next, March 10, when they play Donegal club Cockhill Celtic in the EA Sports Cup first round game at Bishopsgate, kick-off 7.45pm.

For the second year in succession the Town are at home to the Ulster Senior League side in the  EA Sports Cup. There is no doubt that the visitors will be a tough nut to crack if last year’s game is anything to go by. That tie ended one nil to the Town with a very early goal from Adam Evans proving to be the match winner after only six minutes.

Longford Town made 11 changes from the team that beat Drogheda in the league the previous weekend but Neale Fenn had a formidable squad to pick from and they were pushed all the way by the Ulster Senior League team.

Tuesday's game will be a chance for Daire Doyle to give some players match time but knowing the manager he will be looking for a good performance and to advance to the next round of the competition.