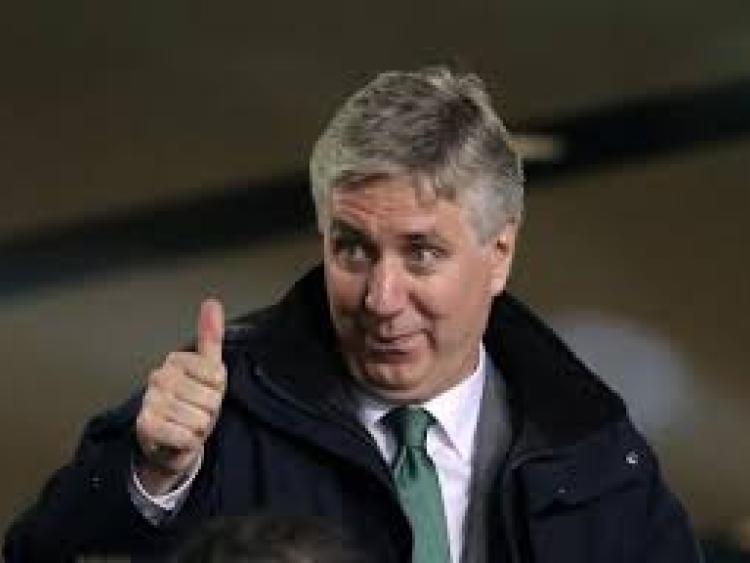 John Delaney has resigned from his position as Executive Vice President of the Football Association of Ireland (FAI) with immediate effect.

The FAI confirmed it will fulfil certain notice and pension obligations as agreed between the association and the former CEO.

A statement released late on Saturday night read: "The Board of the Football Association of Ireland announces the resignation with immediate effect of Executive Vice President and former CEO John Delaney.

In 2017, he was elected to the UEFA Executive and in March of this year, he moved to a role of Executive Vice-President of the FAI."

The statement further read that both parties have agreed to make no further comment.