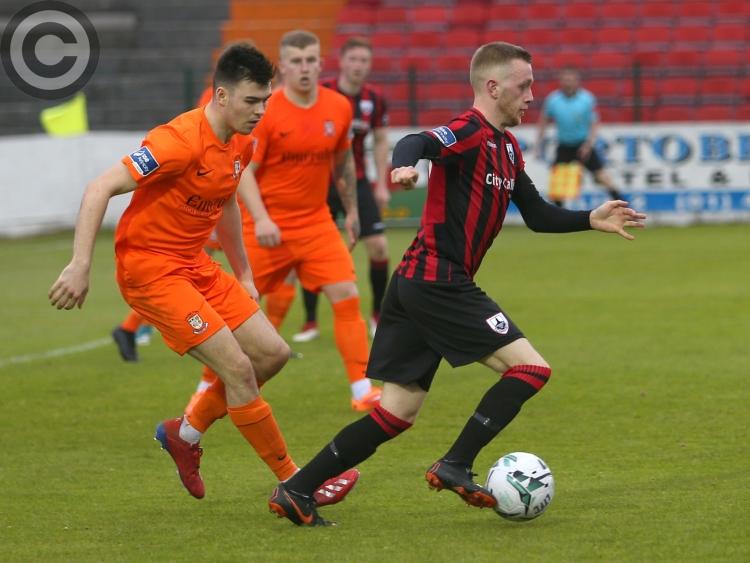 A couple of goals from Dean Byrne (32 and 53 mins) along with a penalty converted by Sam Verdon (15 mins)  saw Longford Town get back on track with a win over Athlone at City Calling Stadium on Saturday evening.

After losing two games in a row this victory moves Neale Fenn’s side back up to second place in the First Division table in the push for promotion. The Town are just one point behind leaders Shelbourne and the sides will clash at Tolka Park on Friday night.

It wasn’t a great performance from Longford but it was comfortable against a very poor Athlone outfit. The home side could and should have won the game by a bigger margin.