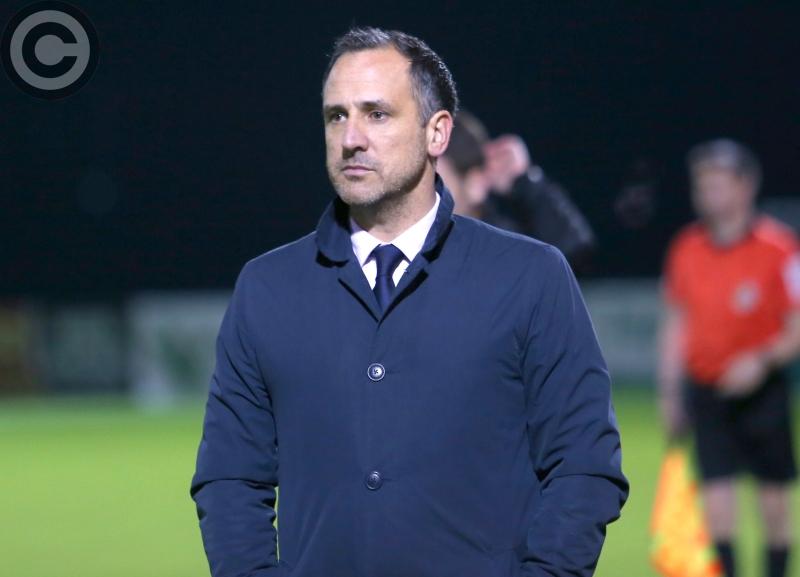 With manager Neale Fenn fielding a completely different first eleven from the team that started against Shelbourne in the league clash a few days earlier, the Longford Town second string found the going too tough against Premier Division Derry City in the EA Sports Cup second round tie at Ryan McBride Brandywell Stadium on Tuesday night.

The 11 times record winners of the League Cup and the current title holders broke the deadlock in the 19th minute when Junior Ogedi-Uzokwe headed the home side into the lead.

Longford Town had a good chance to level matters soon after but Jamie Doyle just couldn’t connect with a cross from Karl Chambers.

Eoghan Stokes doubled the Derry City advantage with a stunning strike into the top corner of the net seven minutes before the break.

And Argentine midfielder, Gerardo Bruna, made certain of Derry's progress to the quarter-finals when he hit the target from close range in the 70th minute.