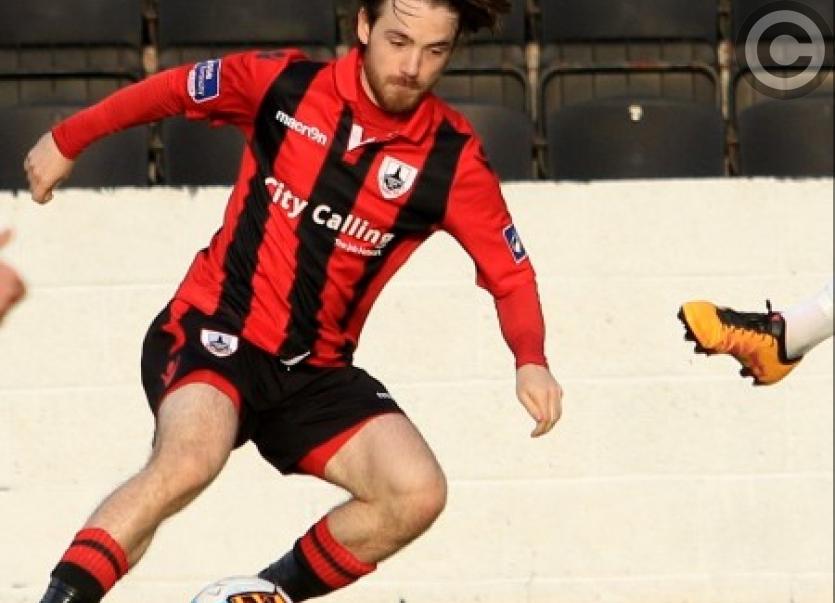 A late winner from Shane Farrell saw Shelbourne advance to the last four of the Leinster Senior Cup as Longford Town were rather unlucky to lose the quarter-final in front of a very small crowd at City Calling Stadium on Monday night.

Substitute Farrell pounced on the loose ball to shoot home in the 89th minute after a Shelbourne free-kick was cleared.

The Town went in search of a second goal with chances falling to Karl Chambers and Sam Verdon but just before the end it was Shelbourne who snatched the winner to book their place in the semi-finals of the competition.