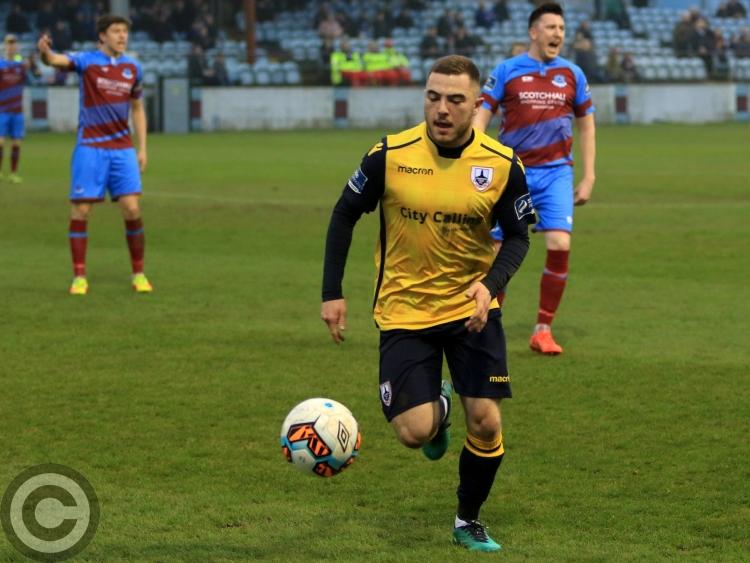 After the disappointment of conceding a last gasp equaliser away to Drogheda United last weekend, to come away from United Park with just a point when all three points seemed to have been in the bag, Longford Town host new league leaders UCD at City Calling Stadium this Saturday night, kick-off 7.30pm.

Longford Town are unbeaten at home this season with three wins and a draw from their four home league fixtures to date. The Town drew 2-2 with Cobh in their opening home game but since then they have beaten both Wexford FC and Cabinteely FC and they also emphatically accounted for Athlone Town, winning the midlands derby 5-1.

On the road, UCD have won two of their three games, winning 3-1 at Athlone and 2-0 in Cobh before suffering a 2-0 defeat away to Drogheda.

UCD bounced back from their 2-0 loss to Drogheda with an entertaining 3-2 win at home to Finn Harps last weekend courtesy of a Georgie Kelly hat-trick which sent them to the top of the table.

Last season, College held the upper hand against the Town as they remained unbeaten in their four league encounters with two wins and two draws.

A lot of the UCD team contain players who tasted Third level success this year as they won the prestigious Collingwood Cup with a late,late winner from Daire O'Connor to beat Queen's University 2-1 in the final, despite playing the entire second half with just ten players after Georgie Kelly's dismissal.

The Town will be making at least two changes from the team that drew last week away to Drogheda as both Shane Elworthy (ankle) and Peter Hopkins who had to be substituted are out through injury. Shane O'Connor and Alan Kehoe are also out through injury. However, Mick McDonnell and Darren Meenan are both available again for selection.