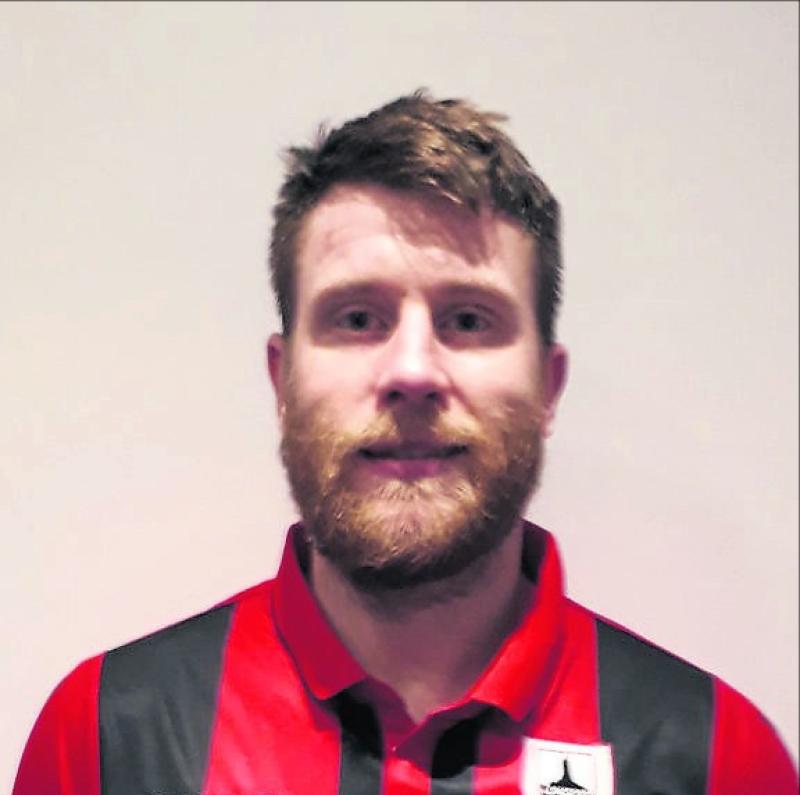 Chris Mulhall, who scored the first goal for Longford Town in the 5th minute of the match against Cobh Ramblers at City Calling Stadium.

Longford Town blew a glorious opportunity of collecting all three league points in the opening First Division fixture of the 2018 season when they let victory slip from their grasp in the eventual draw against Cobh Ramblers at City Calling Stadium on Saturday night.

After producing a fine performance in the first half to lead 2-0 at the break with Chris Mulhall (5th minute) and Dean Zambra (43rd minute) scoring the goals, Neale Fenn’s side appeared to be in total control with their attractive brand of football certainly pleasing the enthusiastic home supporters among the official attendance of 575.

Sam Verdon had a great chance of putting the issue well and truly beyond all doubt in the 62nd minute when his close range effort to find the back of the net was saved by Paul Hunt, the former Town keeper.

Cobh were thrown a lifeline when substitute Andrew Wall scored from a header in the 65th minute after connecting with a corner and that proved to be a big boost for the revitalisted visitors who went on to snatch the equaliser in the 81st minute.

A costly mistake by Longford defender Michael McDonnell was punished by Cian Leonard who pounced on the loose ball to direct a well struck low shot from outside the box into the corner of the net past the opposing keeper Michael Kelly.