UCL Harps in fundraiser in Arva 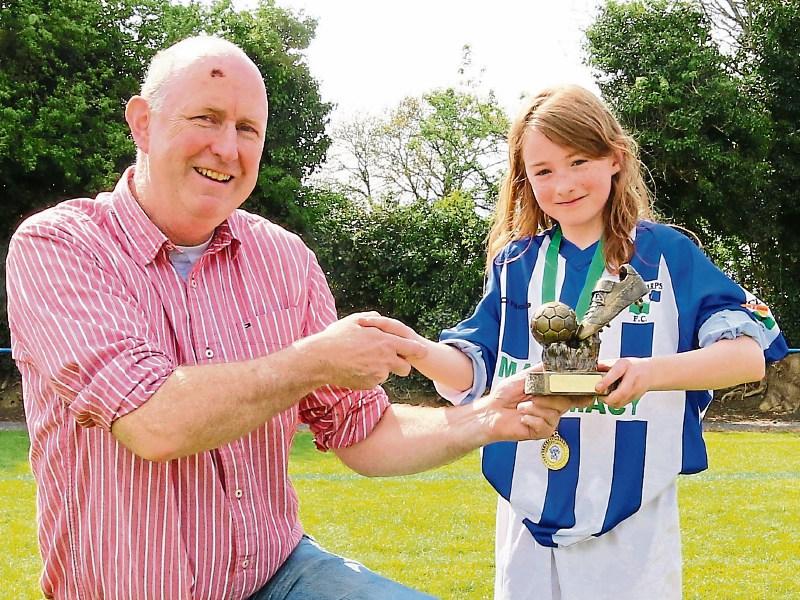 The fundraiser is to raise funds for the completion of UCL Harps new pitch at Dernaferst Co Cavan.

Twelve  acts will take to the stage including former players, current trainers and managers, committee members and friends of the club.

The wide range of acts taking part is sure to make the whole occasion even extra special with the Spice Girls, Mick Jagger, The Venga Boys and an extra special appearance of 'Ol Blue Eyes' himself Frank Sinatra amongst some of the acts taking to the stage!

After nearly 23 years this will be the first time the club will have a home of their own.

Their new home at Dernaferst Loch Gowna has been under development for the last number of years and although near completion  there is still work to do.

From September, the club will be playing their home games on their completed pitch, with the second 11 a side pitch to be completed.

Membership in UCL Harps this season was at a record of nearly 250 boys and girls from u8s to u17s and numbers are expected to rise with the opening of their pitch.

Tickets for Stars in your Eyes are available from any Committee member or at the door next Saturday  night at the Breffni Arms Hotel.