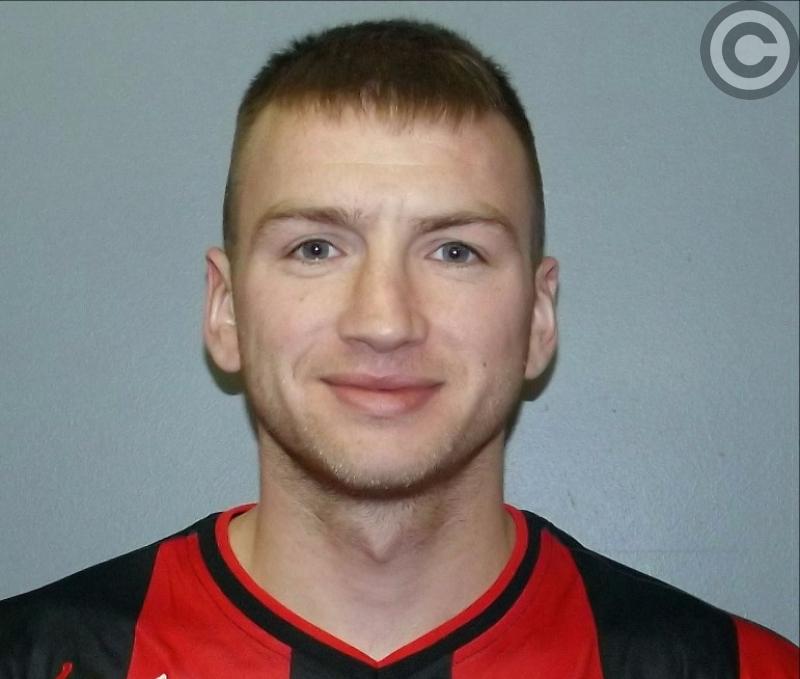 Longford Town play their first game of the 2017 season in the Airtricity League First Division with a tough opener against Shelbourne at Tolka Park this Friday night, kick-off 7.45pm.

The pundits are saying that it's Waterford for promotion with the rest of the clubs vying for the other positions in the table. The powers that be decided that the way forward for League of Ireland football is to have two ten team divisions and pushed the change through.

The fact that only one team will earn promotion. Leaving the rest with really nothing to play for. It's hard to believe that two clubs voted to go with the decision to only promote one team at a meeting of the First Division clubs – talking about shooting yourself in the foot!

Shelbourne, who are now being managed by former player Owen Heary, have lost a few players from last season but Heary has brought in some experienced players to boost his very young squad. Over the years Shelbourne were the team to beat but nowadays like most other clubs they are limited to a small budget.

Shels were one of the most successful teams to ever play in the League of Ireland. The clubs have won the Premier Division 13 times and the Cup on 7  occasions and are now looking to get back into the top flight and there is no doubt that Heary will have his team well prepared for Friday's game.

Keeper Dean Delany may be in the twilight of his career but there is no doubt that he is a top keeper. While the experienced Derek Prendergast, who joined the club from Bohemians, has lots of Premier Division experience.

The Town squad have a few ex-Shels players and management who also were with Shels. Alan Mathews and his assistant Kevin Doherty were both managers at Tolka Park while Jack Brady, Dylan McGlade and Gavin Boyne also played with Shels.

After six pre-season friendlies the Town manager Mathews must be very happy with the preparations to date even though he only won two games but all the games were against top class opposition. Last Friday night the Town played St Pat’s Athletic at Inchicore and Liam Buckley fielded a full squad with the exception of Christy Fagan who was on the bench.

Kurtis Byrne, who joined Pat's from Dundalk a few seasons ago, scored the two goals in a game that they had to fight for every ball against a Town team that was missing five players who were out for different reasons. Aidan Friel, Noel Haverty, Jake Kelly, Don Cowan and Darragh Doherty all were missing on and it will be very interesting to see if they will feature against Shels on Friday.

Most of them were carrying slight injuries and all could be ok for the big kick-off. One of our new boys Jack Brady had an excellent game against St  Patrick’s and that could push him into the favourites position for the goalkeeper's jersey.

Kealan Dillon played at right full in the absence of Friel and did well and that gives Alan Mathews a selection headache as he also has Darragh Doherty also in the running for that position. Daniel O'Reilly had a very sound game at left full and he has shown lots of improvement since last season.

The options at left full are numerous as Stephen Walsh and Tristan Noack Hoffman can play there and also in the centre of the defence. Rhys Gorman has returned to full fitness after the bad injury last season and he will be pushing hard for a start along with Noel Haverty who can play in many positions across the back four.

Dean Zambra and former Bray team mate Kevin O'Connor look like the ideal central midfield partnership while the wide men could be new signing Dylan McGlade who continues to impress while Don Cowan, Gavin Boyne, Dan Beya will be in contention for inclusion along with Jake Kelly.

Up front Mathews has the problem of who to pick to play alongside Davy O'Sullivan with new signing Enda Curran and Cody Mulhall looking to get the nod.

Karl Chambers, Ian Fletcher and Aodh Dervin are also in with a shout after playing their part in the recent friendly games.

Paul Skinner, who is a very experienced keeper, will also be hoping to make the team ahead of Jack Brady so one can see that Alan Mathews has lots to ponder about as he approaches the opening game on Friday.

It is essential that the Town get off to a good start against Shelbourne and there is no doubt that there will be lots of twists and turns throughout the season.