Will Longford Town shoot it out with Waterford for the First Division title? 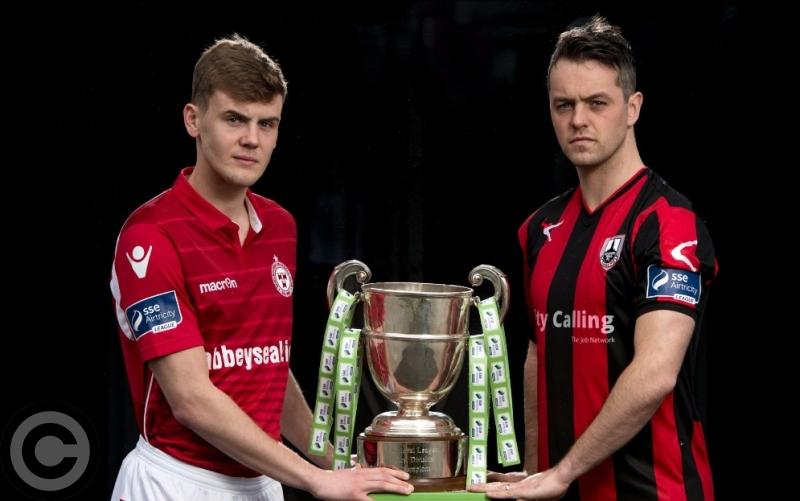 If you believe the bookies betting on the outcome of the 2017 Airtricity League First Division then the battle for the title is between Longford Town and Waterford, who are currently quoted at around 6/4 joint favourites with UCD next in the betting at around 10/1.

Longford Town, relegated last season, were always going to be rated as serious contenders to make an immediate return to the Premier Division and particularly so with manager Alan Mathews after investing wisely in the transfer market to assemble what appears to be a strong squad.

New signings like Enda Curran, Aidan Friel, Jake Kelly, Stephen Walsh and Dean Zambra are all established players in the League of Ireland as Mathews (back for a second stint in charge) puts his stamp on the team after replacing Tony Cousins last August.

When you add the names of the regulars in recent seasons to that list - notably David O’Sullivan, Kevin O’Connor, Don Cowan, Kealan Dillon, Rhys Gorman, Noel Haverty and Paul Skinner - the picture becomes a lot clearer to see the ambition of Longford Town FC and where they want to end up.

And we must not forget the promising young talent that is blossoming at the club as Arva lad Tristan Noack-Hofmann proved on his graduation to first team action in 2016.

Getting out of the much maligned First Division is the priority for all, particularly the people working hard behind the scenes in keeping the club going, and hopefully their dedicated efforts will be rewarded with the league crown at the end of the season.

But the pressure is on right from the start with just the title winners gaining promotion to the Premier Division next season following big changes in the league structure and greater support through the turnstiles at City Calling Stadium is required if Longford Town are to succeed.

The bookies are probably right on what they think is going to happen in the First Division this season as a major investment has taken place in Waterford with the wealthy new owner splashing the cash, clearly reflected in the appointment of the impressive management team of Alan Reynolds (former Town player) and Pat Fenlon who need no introduction.

And when Waterford can attract a quality player in former Cork City striker Mark O’Sullivan to the club, to name just one of their significant new signings, then the ‘blues’ mean business