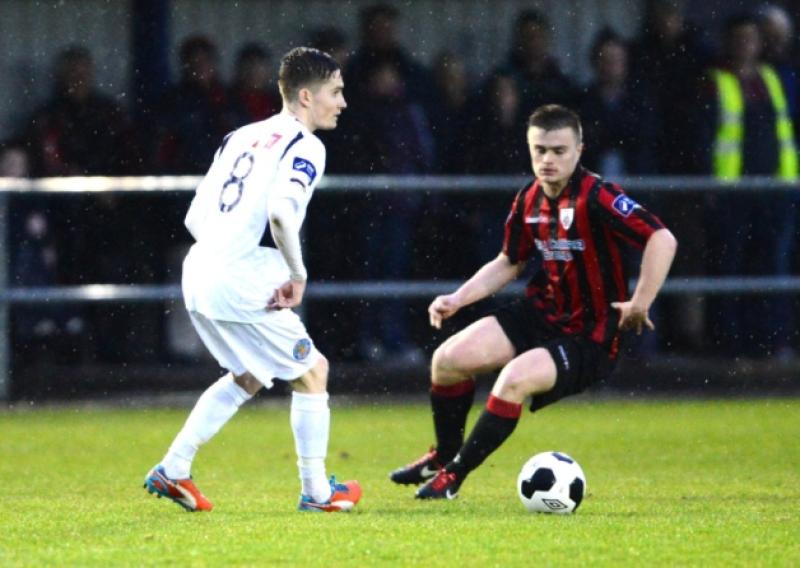 Just like previous games Longford Town were made to rue missed opportunities as former player Daniel Purdy scored a late, late winner to give Shamrock Rovers ‘B’ their first win in the league.

Just like previous games Longford Town were made to rue missed opportunities as former player Daniel Purdy scored a late, late winner to give Shamrock Rovers ‘B’ their first win in the league.

It was another frustrating performance from the Town at Tallaght Stadium on Sunday last and the First Division title favourites just cannot put away the chances that they create. They also finished the game with 10 men after Pat Flynn was sent-off for dissent, after Longford had been awarded a free-kick.

Manager Tony Cousins wasn’t happy with the sending off or the fact his side didn’t put away their chances: “We had plenty of chances but I think we all know in football if you don’t put your chances away you get punished at the other end. I thought the Pat Flynn sending off was questionable. But we have to just look at ourselves and work out what is going wrong.”

This result leaves Longford Town seven points behind leaders Shelbourne, albeit with a game in hand. Last season they had a problem conceding goals but were the league’s leading goalscorers. So far this season they have scored just three goals in five games despite creating plenty of opportunities.

It was a poor first half performance but they upped the tempo in the second half with substitute Rhys Gorman making an impact on the game when he came on at half-time. It was surprising to see the midfielder not in the starting line-up but there have been a number of questionable team selections this season and also playing certain players out of position.

Shamrock Rovers were first to threaten with Mark Sandford going through in the second minute but Kevin O’Connor did well to track back and clear the danger. The Town had their first real chance in the 6th minute with Sean Russell’s shot deflected out for a corner.

David O’Sullivan was unlucky in the 9th minute not to open the scoring but his shot just went inches wide. And then Sandford had a glorious chance for Rovers in the 10th minute but curled his shot wide, it was a real let off for the Town.

The deadlock was eventually broken in the 26th minute. A long ball from full-back Nathan Brown found Kevin Knight, he passed to Chris Lyons who made no mistake in finishing to the net from close range.

The Town had a great chance to get back on level terms in the 33rd minute when O’Sullivan’s header appeared to come off the post. The ball was played back across the goal by Kevin O’Connor but Rovers were able to clear the danger.

Just before the break Noel Haverty’s cross was headed over by O’Sullivan. Stephen Rice should have done better with his effort five minutes into the second half and then one minute later Russell’s free-kick found Don Cowan but he directed his effort over the bar.

Longford’s pressure finally paid off in the 56th minute when David O’Sullivan headed home Kevin O’Connor’s corner from the left. Now back on level terms it was expected that Town would apply the pressure and look for the lead goal but that wasn’t really the case. In the 78th minute O’Sullivan should have done better with his effort after getting in a good position.

The Town striker had the ball in the net in the 88th minute but his shot was rightly ruled out for offside. After a poor 90 minutes there was drama in additional time. In the 92nd minute, after the Town had been awarded a free-kick, Pat Flynn was shown a straight red card for dissent. One minute later a long kick from Rovers keeper Michael Kelly caught out the Town defence and the ball fell nicely for Daniel Purdy who made no mistake to score the winning goal.

The result was met by cheers from the small bunch of Shamrock Rovers fans and dismay by the travelling Town supporters. Although disappointed with how the game went Cousins insisted it’s still early days.

“It’s a very bad defeat. You can’t hide away as a manager when you are beaten in games like this. It was a game we should have won and it’s lucky it’s early in the campaign. This is a wake-up call but there are no easy games in this league.” 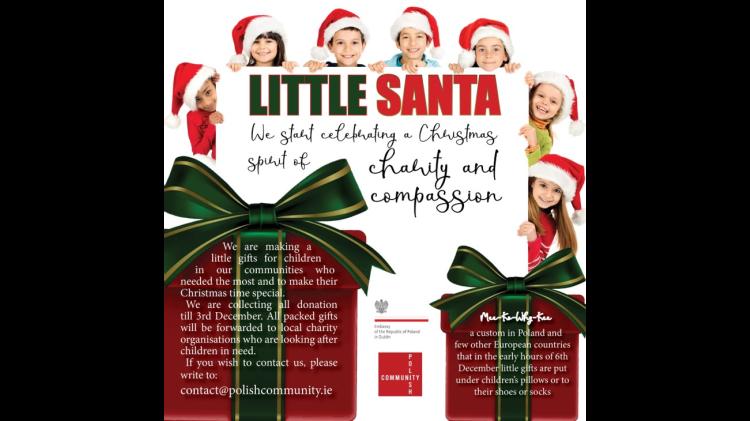