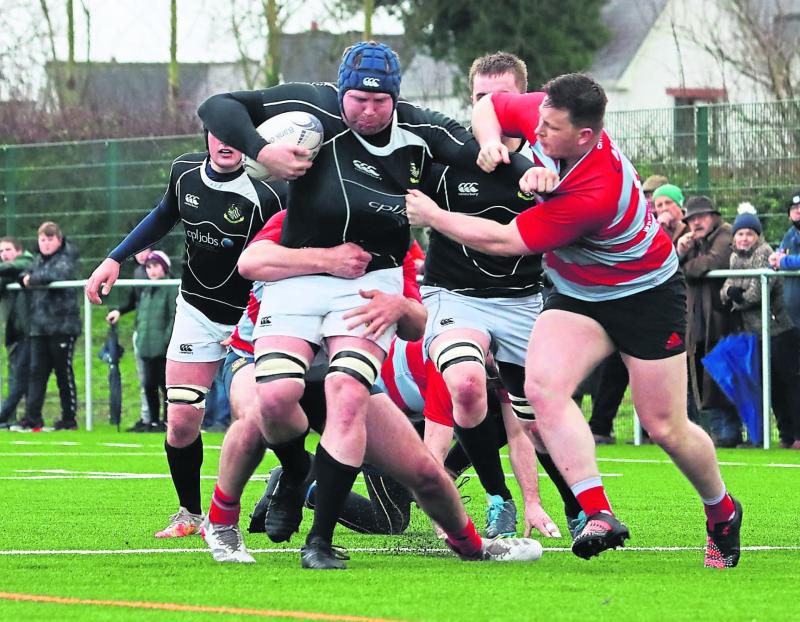 Longford Senior Men are both preparing for the First Round of the Provincial Towns Cup this weekend. Both teams have been given tough draws with the 2nd XV at home to Boyne on Saturday, while the 1st XV are away to Carlow on Sunday.

However, both teams will go into the fixtures in buoyant mood especially following the 1st XVs brilliant recent performances where they overcame Mullingar and Cill Dara to finish fifth in the league.

Carlow finished just ahead of Longford in the league, with honours even as regards wins this season.  Longford won 18-13 at home while going down to a more recent 29-05 defeat in Carlow.  The away defeat was one of those days where everything went right for the home side and the opposite for Longford.

However, Longford know that they will need to produce a great all round game to see off Carlow in Oak Park.  It is not beyond Longford ,with a few different rubs of the green, would have been challenging for league honours. The Towns Cup is always a very exciting event and one that Longford have fared well in recently, reaching a final and semi-final in the last decade.

The equivalent for the 2nd XV is also an exciting tournament so your support in CPL Park on Saturday at 3pm for the 2nd XV and away in Carlow on Sunday at 3pm would be very appreciated, on a weekend that the Six Nations is taking a break.