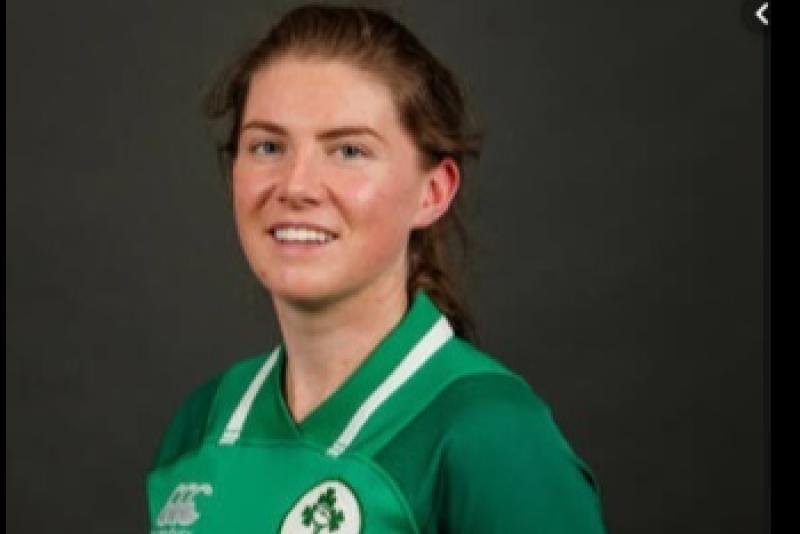 Dromard's Ellen Murphy, who will be in action for the Ireland Women's Rugby team in the Six Nations clash against Scotland on Sunday

The back-line will be led by Dromard native Murphy, who gets the nod at out-half, alongside  her former Old Belvedere club-mate Kathryn Dane.

In the forwards, Linda Djougang, who made her Ireland debut against Scotland last year, joins Lindsay Peat and Cliodhna Moloney in the front row, while the tight five is completed by Aoife McDermott and Nichola Fryday.

Clare woman Edel McMahon steps up in the openside flanker role, taking the reins from Claire Molloy who is on a break from international rugby. She has captain Ciara Griffin and Anna Caplice for company in a well-balanced back row.

Dynamic number 8 Caplice was a try scorer and the player-of-the-match when Griggs’ side defeated Scotland 22-5 at Scotstoun last February.