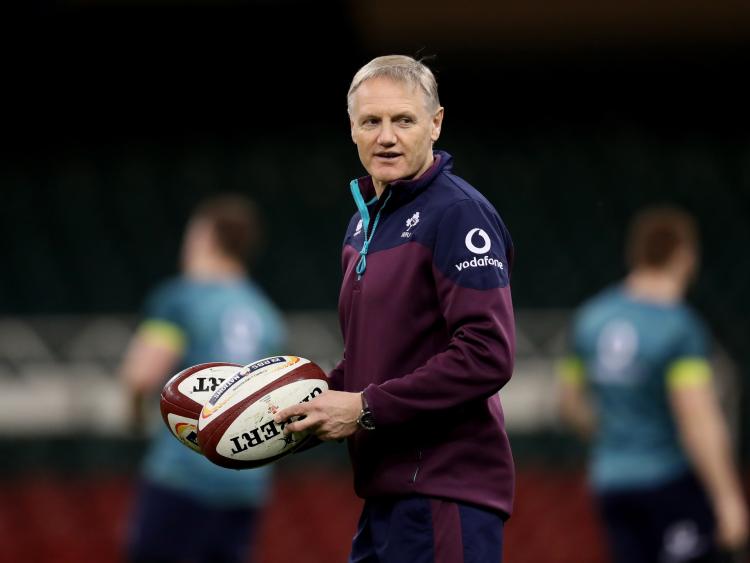 Although an important cog in the Irish rugby set-up, team masseur Willie Bennett was an unusual choice to appear before the media alongside CJ Stander on Monday morning in Japan.

The man behind the recovery of Ireland's biggest stars, Willie has actually made more World Cup appearances than all of them. This World Cup is his fifth as team masseur and he says the enjoyment hasn't waned one bit in those years.

“We’ve great back up in Dr Kieran Cosgrave, two physios in Colm Fuller and Keith Fox and we have back up as well from Michael Thompson and Phil Pascoe," Bennett added.

"There’s always something going on, where we've visited or what we've seen and I must say since we came to Japan we've had a wonderful, warm welcome from the people and our hosts have been brilliant and World Cup has been great to us.

“I love the Onsens over here, the Japanese spas. There’s a lovely temperature and warm ethic towards relaxation in Japan and I’m a big fan of the ice baths as well. CJ is one of our best men for recovery and the ice baths. He checks the temperature a lot for me in realistic terms, we get him into the ice and look for four or five minutes’ recovery.

"It’s an area I promote for healing and relaxation, try and get the blood flowing in the muscles again and get the lads back and fit and ready for the next day out.”

Willie will be working out the kinks from Saturday's bruising loss to Japan until Thursday when the team will hope to start their own tournament recovery.