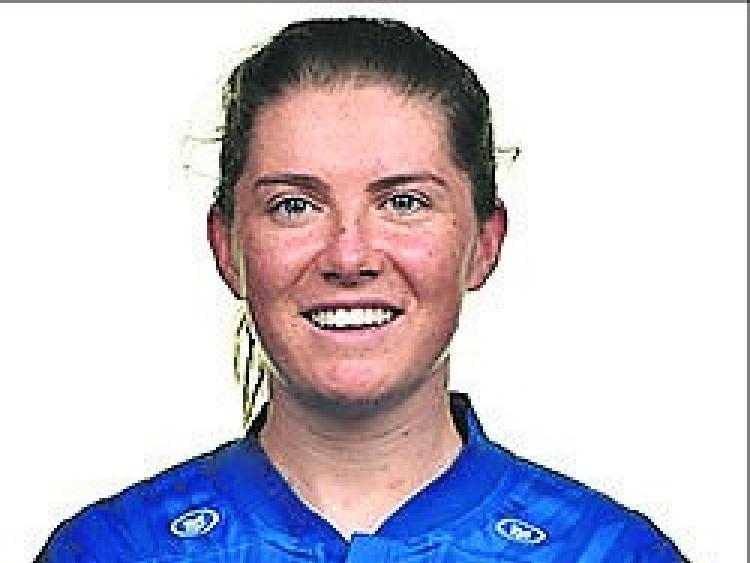 Ellen Murphy, who earned her first cap for the Ireland senior women's rugby team against England in Twickenham.

Ellen Murphy from Dromard in north Longford earned her first cap for the Ireland senior women's rugby team against England in Twickenham on Saturday evening.

24-year-old Ellen came off the bench to replace injured Irish out half Nikki Caughey in the 18th minute of the international match which was broadcast live on Sky Sports.

Scrum half Murphy played her part in the two tries that Ireland scored in the first half and the Sky Sports commentator was impressed by the overall impact made by the Dromard star in the 37-15 defeat against England.

It is a tremendous honour for Ellen Murphy to represent her country and the Biomedical scientist plays her club rugby with Old Belvedere in Dublin where she is based. Ellen is also the Leinster scrum half and picked up her third interprovincial medal this season, having won the previous two with Munster where she attended university.

The all round sports woman also holds Longford ladies football junior and intermediate championship medals won with her home club Dromard, the latter last year while she was still playing rugby with Munster. The Dromard lady only started playing rugby when she commenced her studies in University College Cork five years ago.