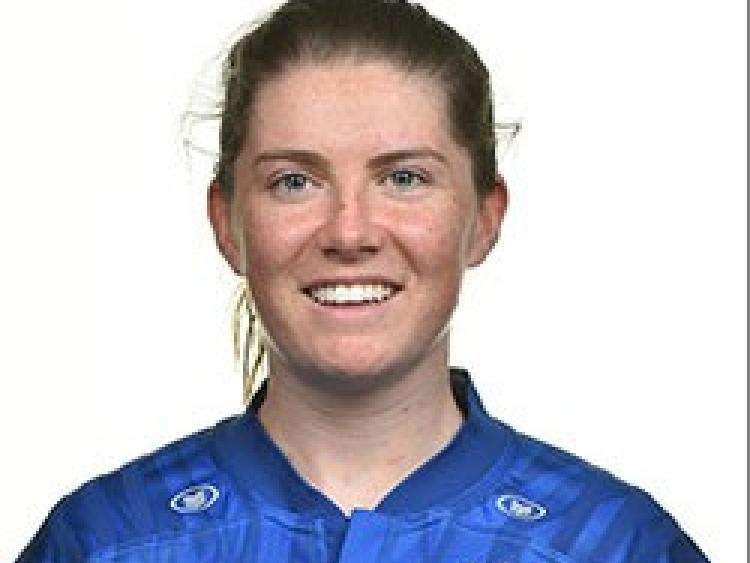 Ellen Murphy from Dromard in north Longford has earned the tremendous honour of selection on the Ireland women's rugby squad for the upcoming senior international matches in November against the USA in Dublin and England in Twickenham.

One of six uncapped players to be given their chance at international level, the 24 year old Biomedical scientist plays her club rugby with Old Belvedere in Dublin where she is based. Ellen is also the Leinster scrum half and picked up her third interprovincial medal recently, having won the previous two with Munster where she attended university.

The all round sports woman also holds Longford ladies football junior and intermediate championship medals won with her home club Dromard, the latter last year while she was still playing rugby with Munster. The Dromard lady only started playing rugby when she commenced her studies in University College Cork five years ago.

The former Moyne Community school student also won camogie medals with the Lacken club in Cavan. Her parents are Ray and Mary Murphy from Dromard.