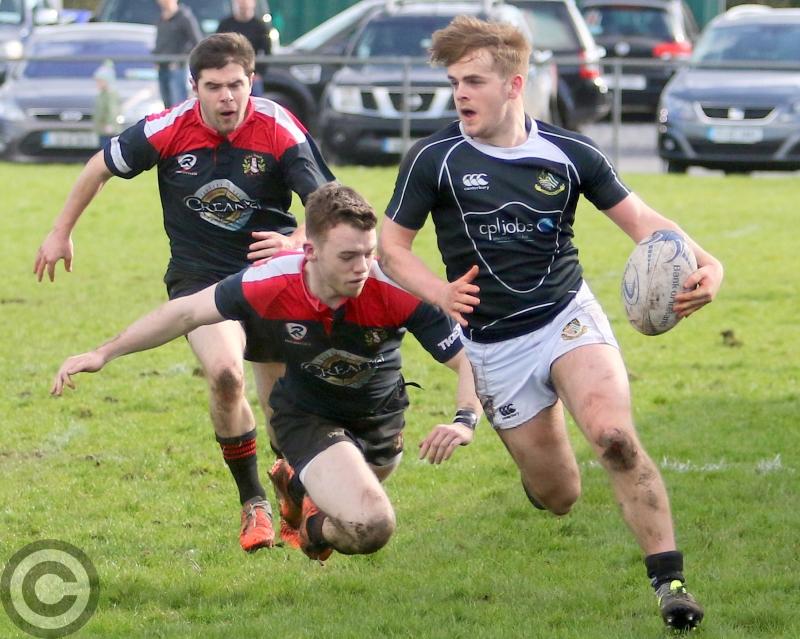 A late surge by Cill Dara was not enough to deny Longford victory on their home patch at CPL Park on Sunday last when they produced an outstanding performance worthy of the Leinster League Division 2A champions who have gained promotion to Division 1B next season.

Full report and pictures in the Longford Leader, on sale this Wednesday