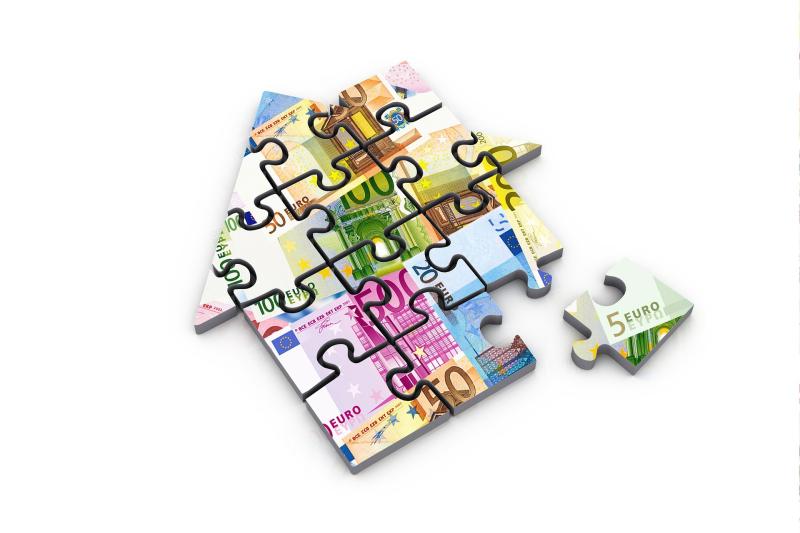 It follows after research cited Ireland as one of the most poorly regulated rental sectors in western Europe.

The government ‘still have an awful long way to go’ to tackle soaring cost of living, says Longford mother

Commenting on the research, FI's director of advocacy, Mike Allen, said: “The timely piece of analyses from Dr Waldron shows how stark and prolonged the rental crisis is: when the economic crash hit in 2008, we witnessed thousands of young people forced to leave the country due to a lack of jobs."

"We are now again facing further emigration as ‘generation rent’ are left with a scarcity of secure accommodation in Ireland."

Mr Allen continued: "For the last 14 years, we have seen repeated govts prioritise the interests of landlords instead of tenants’ rights who been priced out of housing markets.

"The most unforgiving of this crisis is the sheer number of children and families who are on the verge of homelessness due to the unstable housing sector.

"Meanwhile, there are 2,500 children who are homeless with their families and most lost their homes in the rental sector due to rocketing rents, insecurity of tenure and the rising cost of living."

Mr Allen also said that Dr Waldron's analysis "rightly cites" Rory Hearne’s assertion that the security of tenure and the length of leases are key concerns for renting families (Hearne is an Assistant Professor/Lecturer in Social Policy in the Department of Applied Social Studies at Maynooth University).

He elaborated: "Irish tenancies are typically arranged on an annual basis, often with upward rent reversions imposed at the end of each year.

"This article also states there is also long-standing issues with lack of enforcement and penalties for landlords who break lease agreements or let poor quality accommodation," Mr Allen added.