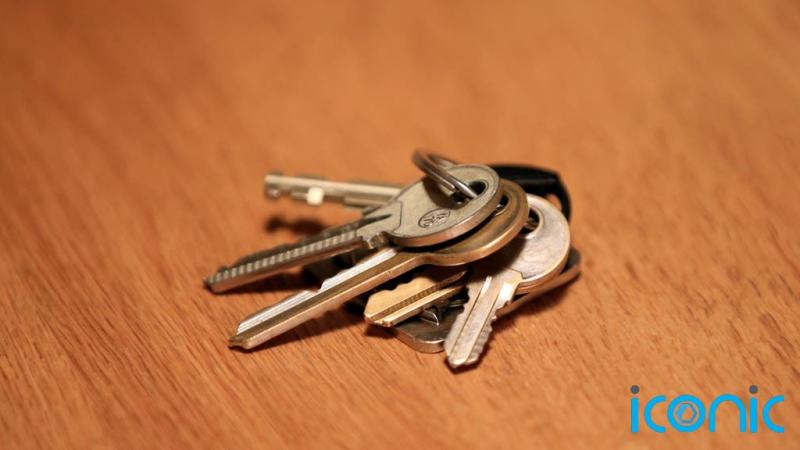 Soaring house prices in the past two years mean thousands of recent homebuyers are unexpectedly eligible for lower mortgage rates, it has been claimed.

More than 90,000 homeowners drew down mortgages in the three years from 2018 and 2020 and could now be entitled to switch to better rates for their properties.

With house prices increasing by over 10% annually, people who have bought as recently as 2020 have been urged to take advantage of lower loan-to-value rates which could save them more than €20,000 over seven years.

“Mortgage interest rates start to get a lot more competitive at 80% loan to value as banks tier their rates based on this calculation,” Martina Hennessy, managing director of doddl.ie, said.

“With double-digit property inflation in the past few years, coupled with some of the loan having been paid off, anyone who took out a mortgage in 2019 or 2020 with an original loan to value of 90% should be at 80% loan to value now.

“Now is the ideal time for these homebuyers to avail of some really good long-term rates to reduce their monthly repayments, while at the same time guarding against expected rate rises in the future.”

Homeowners are understood to be paying an average of €4,308 in extra mortgage repayments per year by not switching lenders, the latest mortgage switching index has found.

There are still more than 200,000 households repaying their mortgage on standard variable rates of up to 4.5%, whereas the lowest available rate is now a fixed 1.95%.

The index is based on the average mortgage drawn down for new lending in both the first-time buyer and second-hand mover markets in the last quarter of last year, currently €267,140.

“There are huge savings to be had by switching mortgages, especially for people who have recently entered the market on higher rates and feel that they can’t move for a few years,” Ms Hennessy added.

Grants of over €25,000 for home energy improvements to be announced this week

“It is worth checking whether there is a penalty to break out of the rate, and to weigh it up against the potential savings achieved by switching.

“This cumulative saving of repayments and capital balance outstanding would bring total savings for that mortgage holder to €20,542 in the seven years, just by switching to a lower rate.”