Longford housing among the least expensive in country in 2019 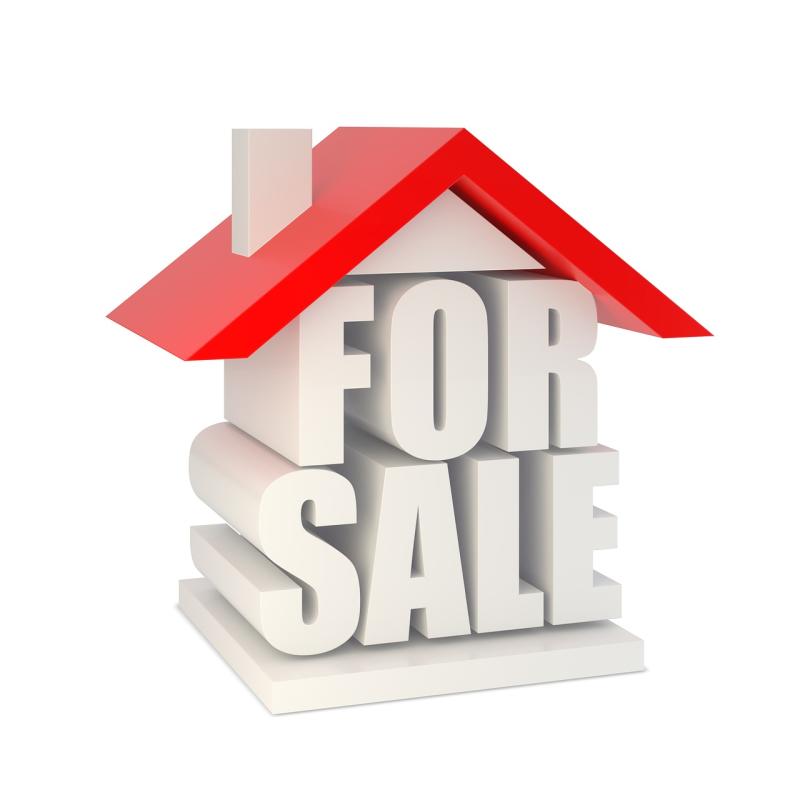 House prices in Ireland fell by 1.2% during 2019, the first calendar year recording a fall in prices since 2012, according to the latest Daft.ie sales report released on Monday, December 30.

Meanwhile in Galway city, prices were unchanged on a year previously. In the other main cities, prices were higher, with year-on-year increases of 0.8% in Cork, 2.9% in Limerick and 3.3% in Waterford. Outside cities prices were also falling, by between 0.8% in Munster and 2.6% in Connacht-Ulster.

Following nearly a year and a half of improving availability, this marks the fourth month where stock on the market has fallen.The number of properties available to buy on the market nationwide was just under 22,500 in December, down almost 5% year-on-year. The fall in availability is seen in almost all parts of the country, with only Leinster – outside Dublin – bucking the trend.

Reviewing the latest figures, and the performance of the housing market over the last decade, Ronan Lyons, economist at Trinity College Dublin and author of the Daft.ie Report, said: “In the first and final quarters of the 2010s, sale prices were falling – but that is where the similarities end. Over the last ten years, the sales segment of Ireland’s housing market has transformed, albeit slowly.

“As it enters the 2020s, there appears to be relatively good balance between the pipeline of newly built owner-occupied housing and the number of households able to buy that housing, given constraints such as the mortgage rules. Where falling prices represent the ability of developers to build new homes for less, this fall is good for the country’s competitiveness.”

He stated: “Nonetheless, just because the sales segment is by and large in balance does not mean that Ireland’s housing system is healthy.

“There remain huge issues with the other segments of the system, including private rental and social housing. In addition, a huge mismatch exists between the existing stock of housing, which is predominantly for households of three or more persons, and the country’s housing needs, with one and two person households not only the majority of households already but also accounting for the overwhelming majority of new households the country will add over coming decades. This is what policymakers need to focus on in the coming decade.

"In the first and final quarters of the 2010s, sale prices were falling - but that's where the similarities end." he concluded.

The full report is available from http://www.daft.ie/report