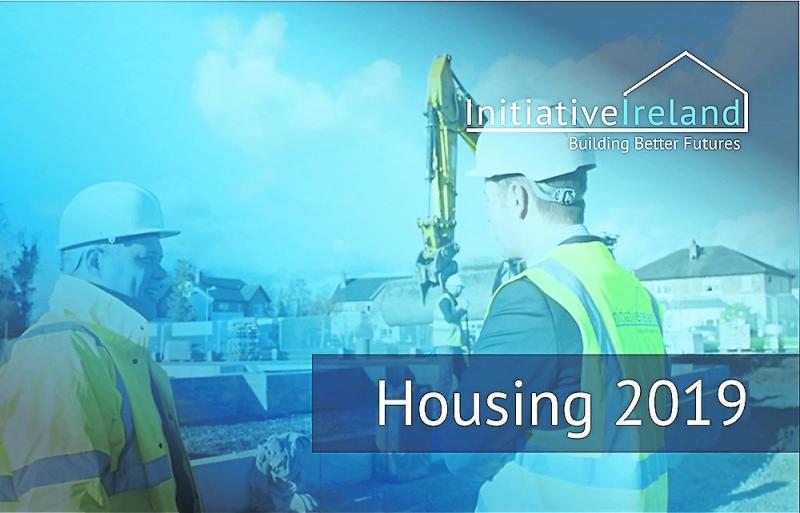 The newly published Initiative Ireland Housing 2019 report has raised concerns over the undersupply of housing nationwide.

The report, titled ‘Housing 2019’, provides a performance review on the supply of houses throughout Ireland, while also highlighting the key concerns regarding a mismatch in nationwide housing supply and demand, especially in the greater Dublin area. The report highlighted that nationwide supply of houses fell short at only 52% of forecast demand for 2018, meaning a significant increase (2.8x) is required to meet 2019 forecast demands.

Initiative Ireland is a social impact finance firm, specialising in the provision of lower-cost alternative finance loans to experienced developers. The company, founded in 2015 as a digital challenger within the Irish finance market, is headquartered at NovaUCD, the Centre for New Ventures and Entrepreneurs at University College Dublin.

Padraig W. Rushe, CEO, Initiative Ireland said: “2018 saw a significant increase in supply but coming from a low base, only meets 52% of demand nationwide in terms of volume. If our goal was to simply hit numbers, we would need an increase in output of 2.8 times this year to offset the 2018 undersupply.”

The Housing 2019 report provides an overview of housing supply volumes by region compared to Initiative Ireland’s demand forecasts, which it has modelled based on population growth, employment and other data sources over the last 25 years.

The Midlands Region, which is comprised of Laois, Longford, Offaly and Westmeath, only delivered 30% of New Housing Demand, though 80% of these homes were affordable by comparison. The report also raises concerns that the Central Bank’s 3.5x borrowing cap is disproportionately impacting lower-income families in the Greater Dublin Area.

The full Housing 2019 Report compiled by Initiative Ireland is available via www.initiativeireland.ie/media