66 new Longford addresses in the past 12 months 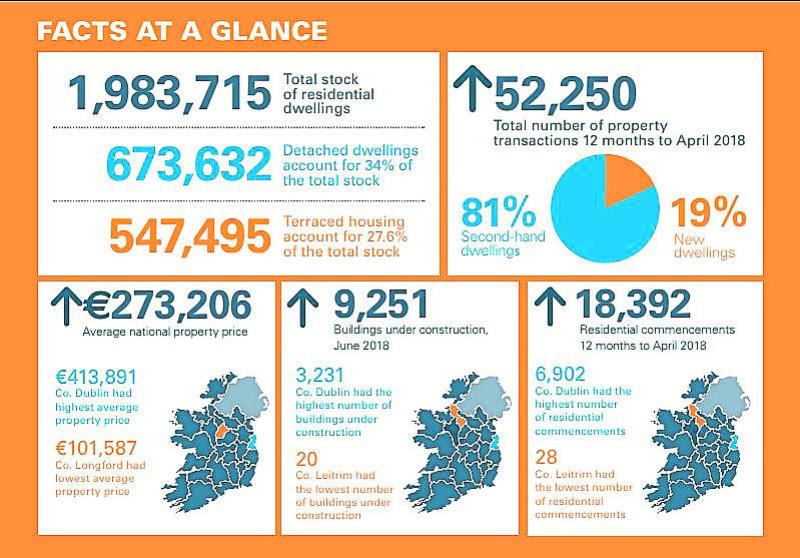 66 residential addresses in Longford were added to the GeoDirectory database in the 12 months to June 2018, according to figures from the latest GeoView Residential Buildings Report, published by GeoDirectory.

Longford and Leitrim were the only two counties to record fewer than 100 new residential addresses, registering only 66 and 87 new addresses respectively.

In total, 31 buildings were classified as being under construction in Longford in June 2018, the second lowest total in the country.

Leitrim registered the highest residential vacancy rate in the country at 15.9 per cent. Dublin, Kildare, Meath and Wicklow recorded the lowest percentages of vacant units in the country, at rates between 0.9 and 3.5 per cent.

By combining data from the GeoDirectory database and the CSO, the GeoView Residential Buildings Report estimates the average rate of housing turnover. Longford’s turnover rate was 2.1 per cent, which was lower than the national average housing turnover rate of 2.6 per cent in the twelve months to April 2018.

In total, 378 residential properties were purchased in Longford the twelve months to April 2018, 8.2% per cent of which were new properties.

The national average residential property price in the twelve months to April 2018 was €273,206.

For the full report, visit www.geodirectory.ie. 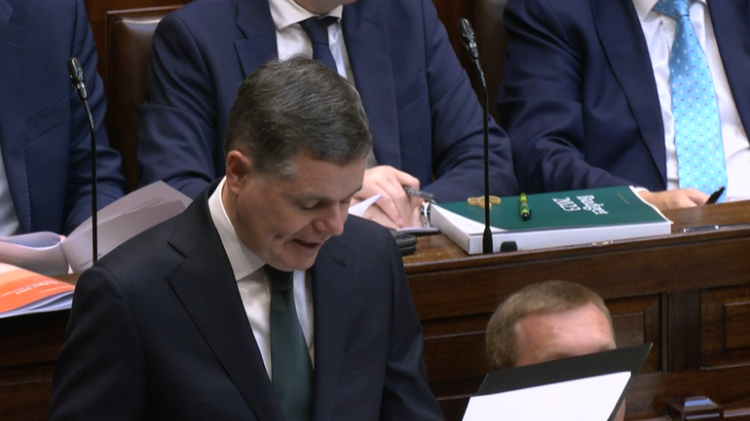 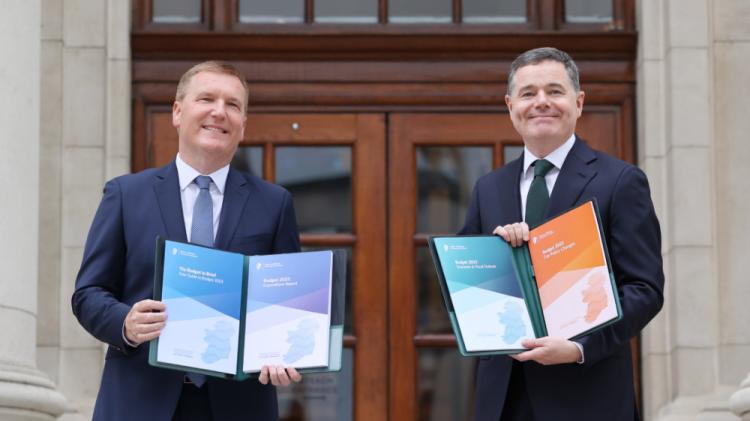