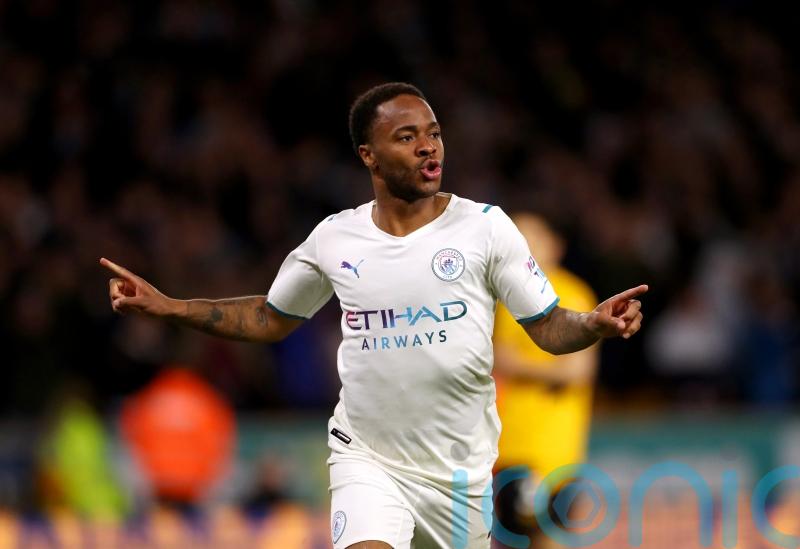 Raheem Sterling has agreed personal terms for a move to Chelsea from Manchester City.

Raheem Sterling has agreed personal terms for a move to Chelsea from Manchester City.

The two Premier League clubs are now working out the final details of an expected £45million transfer.

Should it go through, the move would end England international Sterling’s seven-year stay at the Etihad Stadium. 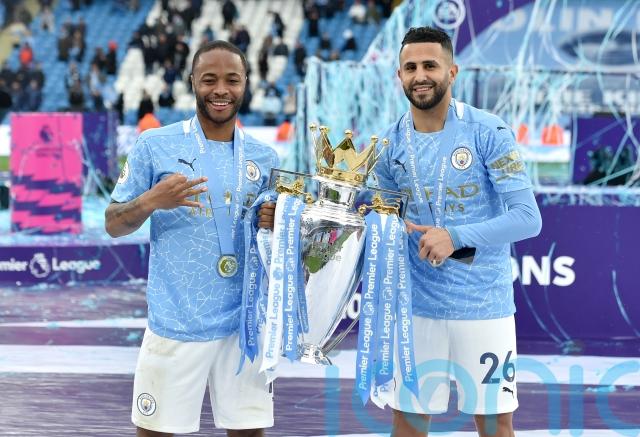 During his time in Manchester he has won nine major trophies, including four Premier League titles.

Yet with his contract due to expire at the end of next season, speculation over his future has been rife for some time. 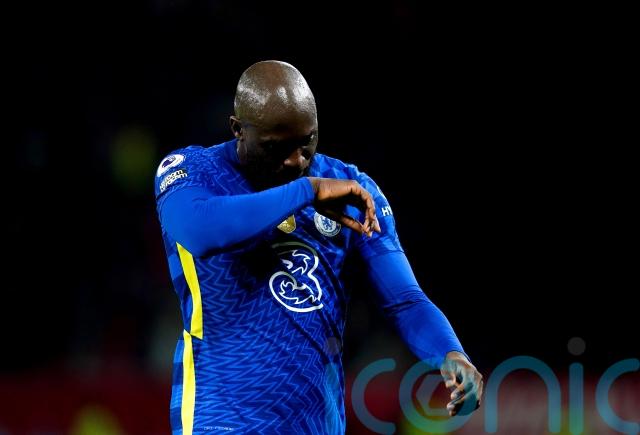 He has previously been linked with European clubs such as Real Madrid and Bayern Munich but Chelsea have emerged as strong potential suitors since the end of last season.

The Blues are looking to rebuild following their recent takeover by a consortium led by Todd Boehly.

Sterling would take the place in the squad left by Romelu Lukaku, who has re-joined Inter Milan on loan after a disappointing season since his £97.5million signing last summer.

Sterling, who grew up in London and played for QPR at youth level before joining Liverpool at the age of 15, would be the third major departure from City this summer after Fernandinho and Gabriel Jesus.