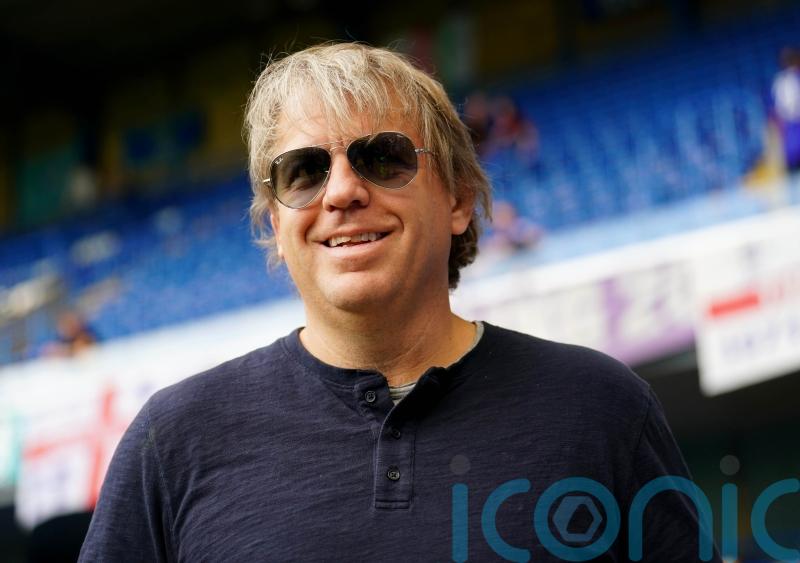 The Chelsea sale is finally complete barring an official club confirmation after the Portuguese government issued the last ratification of Todd Boehly’s purchase.

The Chelsea sale is finally complete barring an official club confirmation after the Portuguese government issued the last ratification of Todd Boehly’s purchase.

US magnate Boehly is now just a Chelsea announcement away from officially taking control at Stamford Bridge, in what will be a sports franchise record deal of £4.25billion.

Eighty-six days after Roman Abramovich officially put Chelsea up for sale, US billionaire Boehly is poised to take over at the west London club.

Portuguese ratification has been required as Abramovich holds a passport for the European nation.

“The two responsible national authorities – Ministry of Foreign Affairs and Ministry of Finance – have given the green light to the request received on behalf of Roman Abramovich for a humanitarian derogation, allowing the English club to be transacted.

“The Portuguese authorisation follows the guarantee given by the British authorities that the proceeds from the sale will be used for humanitarian purposes, not directly or indirectly benefiting the owner of the club, who is on the European Union sanctions list. The national position has the agreement of the European Commission.”

Abramovich put Chelsea up for sale on March 2, amid Russia’s continued invasion of Ukraine.

The 55-year-old was then sanctioned by the UK Government on March 10, with Downing Street claiming to have proven his links to Vladimir Putin.

The Russian-Israeli billionaire has owned Chelsea for 19 years, leading the Blues to 21 trophies and changing the face of English football forever in that time.

The proceeds of Chelsea’s sale – expected to be £2.5b – will be frozen in a UK bank account on completion of the sale.

The UK Government will then need to issue a further licence to allow those founds to be diverted to a new charitable foundation, to aid victims of the war in Ukraine.

Former UNICEF UK chief executive Mike Penrose has been tasked with setting up that foundation, that he believes could “change the face of humanitarian aid”.

The European Union confirmed its ratification of the Chelsea on Wednesday evening, with commissioner for financial services Mairead McGuinness posting on social media.

“Following detailed discussions between the EU Commission, the UK and Portugal, I am pleased that we have received the necessary guarantees that the sale of Chelsea FC is fully in line with European Union sanctions rules,” read a tweet from McGuinness.