WATCH: Nine-year-old Timmy's hurling rap was one of the highlights of the Ploughing! 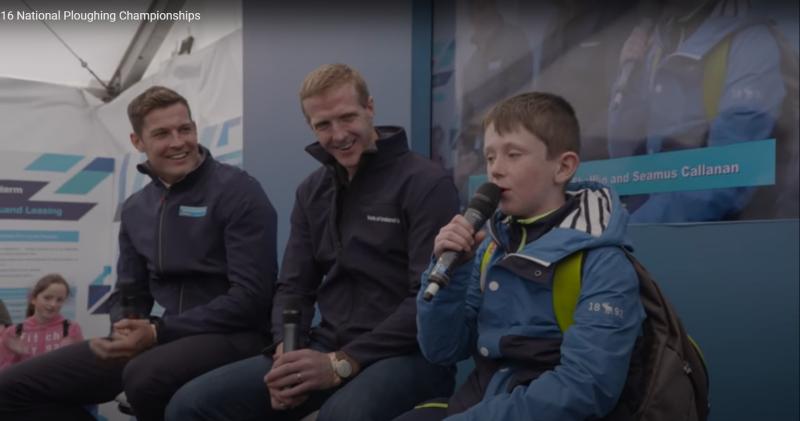 Back in 2016 at the National Ploughing Championships in Offaly, hurling and rap collided onstage to produce some absolute gold.

Traditionally, hurling and rap stand lightyears apart on the spectrum. That is, until nine-year-old Timmy Costello from Tipperary wowed the sizable crowd - that included hurling royalty Henry Shefflin and Seamus Callanan - at the Bank of Ireland tent with his lyrical skills.

Timmy got the crowd going with a catchy tribute to his All-Ireland winning Tipp heroes that made national headlines. Take a look below:

We were expecting a debut single in the weeks and months that followed the Ploughing, but sadly it never materialised.

Nevertheless, we've still got the clip above!