Wimbledon: 10 players to keep a close eye on at this year’s championships 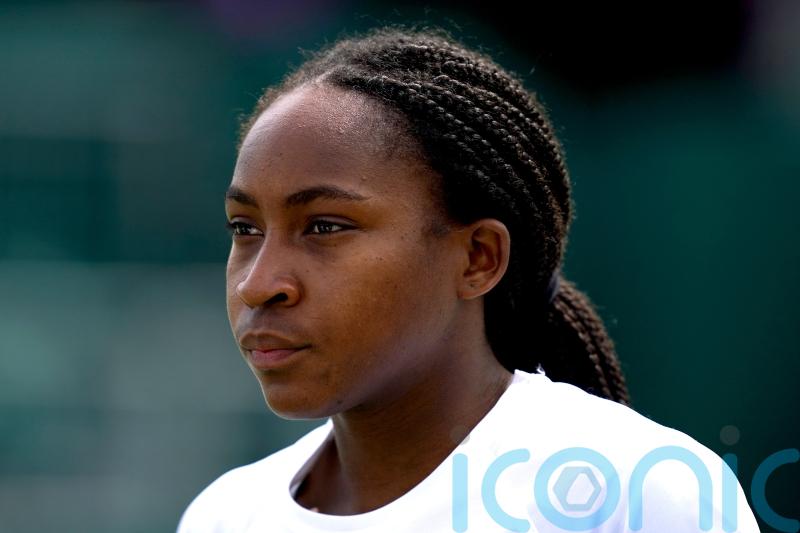 A few familiar names will be missing from Wimbledon this year but the competition is set to be just as fierce for the big titles.

Ashleigh Barty’s retirement means there will be no defending champion in what remains a wide open women’s field, while Novak Djokovic bids for a fourth successive men’s singles title and seventh overall.

Here are10 players to watch at this year's championships. 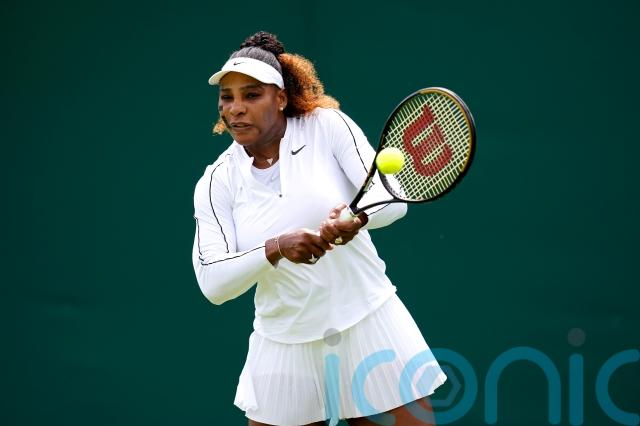 Speculation was growing that Williams may have headed, unannounced, into retirement having not been seen on a tennis court since suffering a thigh injury early in her first-round match at Wimbledon 12 months ago and withdrawing in tears. But a wild card sees her back on the big stage and resuming her chase for a record-equalling 24th grand slam singles title. She would surely not have got on a plane if she did not believe she had another major title in her, but it will be a huge ask. 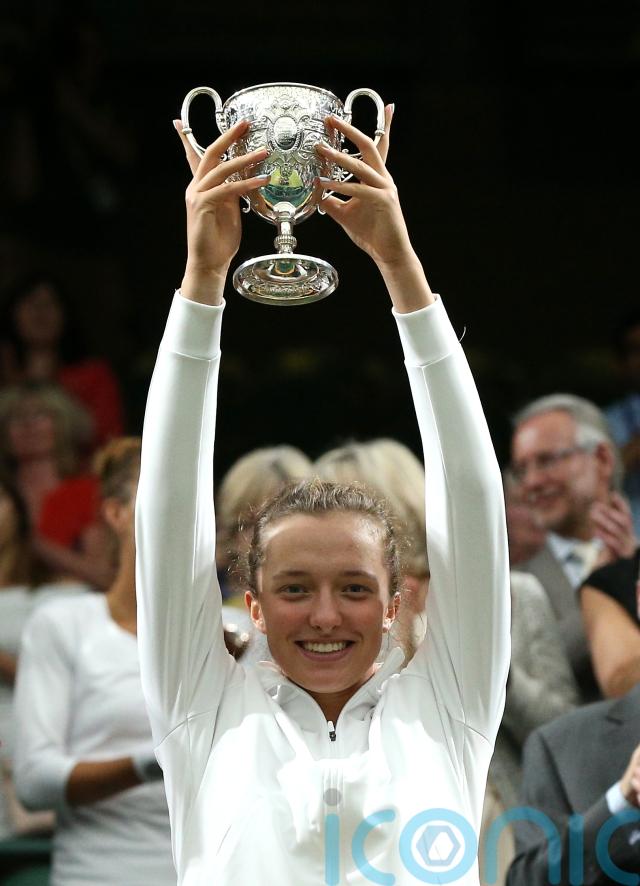 Barty’s shock retirement looked set to send the women’s game into another period of flux but instead her successor, 21-year-old Swiatek, has dominated like no one since Williams. The Pole goes into Wimbledon on a 35-match winning streak taking in six titles, including a second grand slam crown at Roland Garros. Swiatek is a former Wimbledon junior champion but is still inexperienced on grass, while a minor shoulder problem has kept her out since Paris. 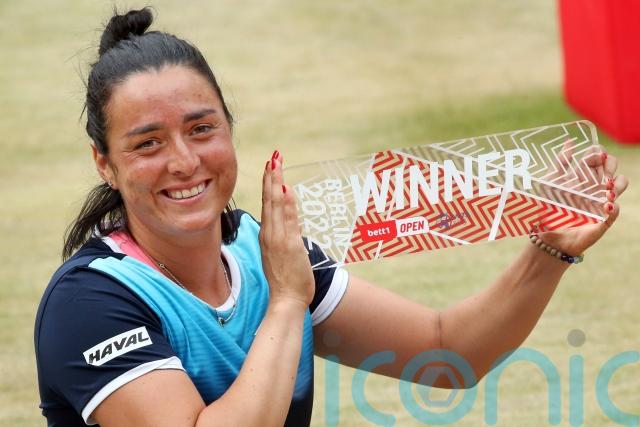 Tunisian trailblazer Jabeur has had an excellent 12 months since winning the title in Birmingham last summer and then reaching the Wimbledon quarter-finals. She is now up to three in the world rankings after a fine clay-court campaign and then another grass-court title in Berlin last week. Her unorthodox game is well suited to the lawns of SW19 and she will hope to learn from the French Open, when the pressure got to her and she went out in the first round. 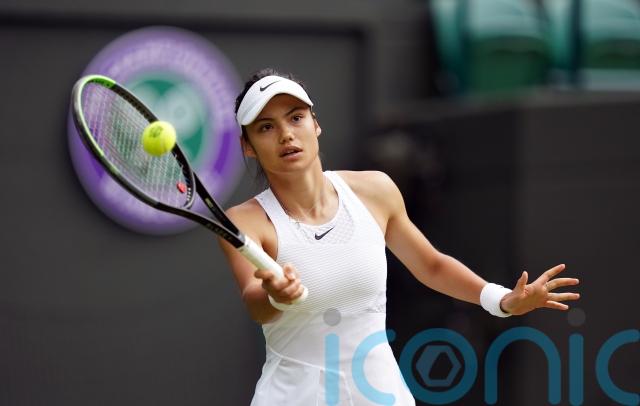 Twelve months ago, Raducanu was fresh from completing her A Levels and preparing for a first crack at Wimbledon as a relative unknown. The dizzying speed of the 19-year-old’s rise is still difficult to comprehend, and it would have been hard to know what to expect from her even without the side strain she suffered in Nottingham two weeks ago that has put her participation in doubt. What is not in doubt, though, is Raducanu’s talent and potential.

It is now three years since a 15-year-old Gauff rocketed into the spotlight by qualifying for Wimbledon and reaching the fourth round. Her progress since has been solid and, still only 18, the American stands on the verge of a top-10 breakthrough having reached her first grand slam final at the French Open earlier this month. Gauff has carried that form on to grass and will have high hopes of bettering her two last-16 appearances at SW19. 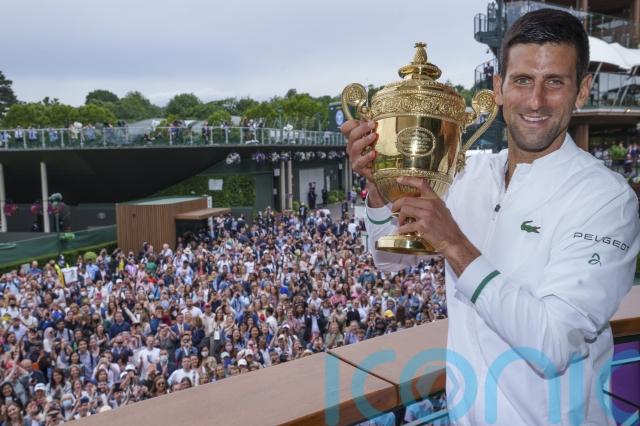 What a strange season it has been for Djokovic, who finds himself down at world number three and certain to fall further with no ranking points on offer at Wimbledon this year. His refusal to have the Covid-19 vaccine is likely to rule him out of the US Open, raising the stakes further at Wimbledon, where he has not lost a match since 2017. Djokovic’s record will give him a lot of confidence but he will feel this is a tournament he needs to win.

Just when it seemed Nadal’s body may finally have had enough, the Spaniard has defied a chronic foot problem to win not just a 14th French Open title but a second Australian Open crown as well. His record total of 22 slam titles puts him two clear of Djokovic and Roger Federer and he is hopeful of being able to play at Wimbledon for the first time since 2019. Nadal won the second of his two titles back in 2010 but was close to making the final on both his last two appearances. 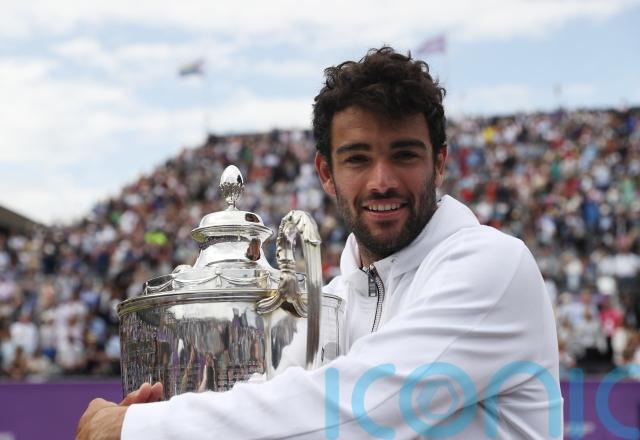 The grass-court form undoubtedly belongs to last year’s runner-up Berrettini, who returned from hand surgery with back-to-back titles on grass at Stuttgart and Queen’s Club. The latter saw him defend his title, and his loss to Djokovic at Wimbledon 12 months ago is his only defeat in his last 21 grass-court matches. The Italian’s huge serve and forehand are especially potent on the surface. 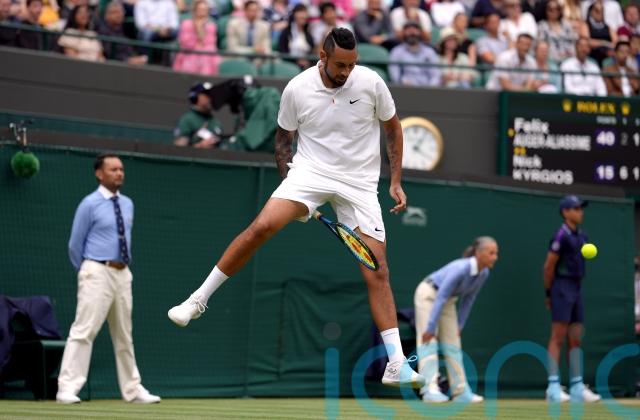 The volatile Australian is as enthusiastic about grass as he is dismissive of clay, and he has made no secret of his big ambitions for Wimbledon. There is no doubt Kyrgios possesses the talent and game to defeat anyone on grass but backing up best-of-five-set matches over two weeks has proved beyond him so far. Kyrgios had a taste of grand slam success by winning the Australian Open doubles with Thanasi Kokkinakis and will certainly be a name everyone else is looking to avoid. 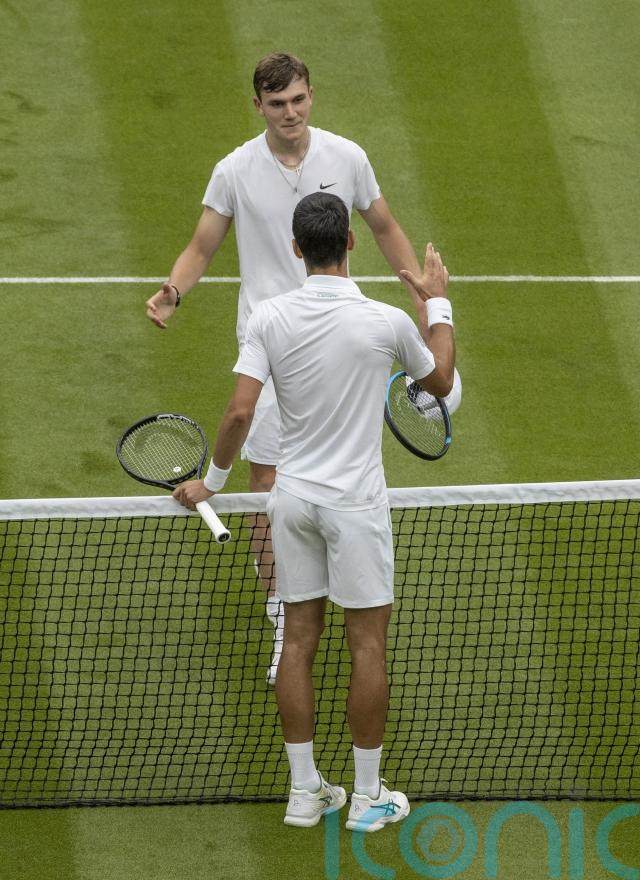 Could 20-year-old Londoner Draper be this year’s breakthrough act? His debut last year saw him take a set off Djokovic in the first round and he has made huge strides since, particularly physically. Left-hander Draper broke into the top 100 for the first time this month and can clearly go much higher. His powerful game is superbly suited to grass and he has already shown that he possesses the mentality for the big occasion.