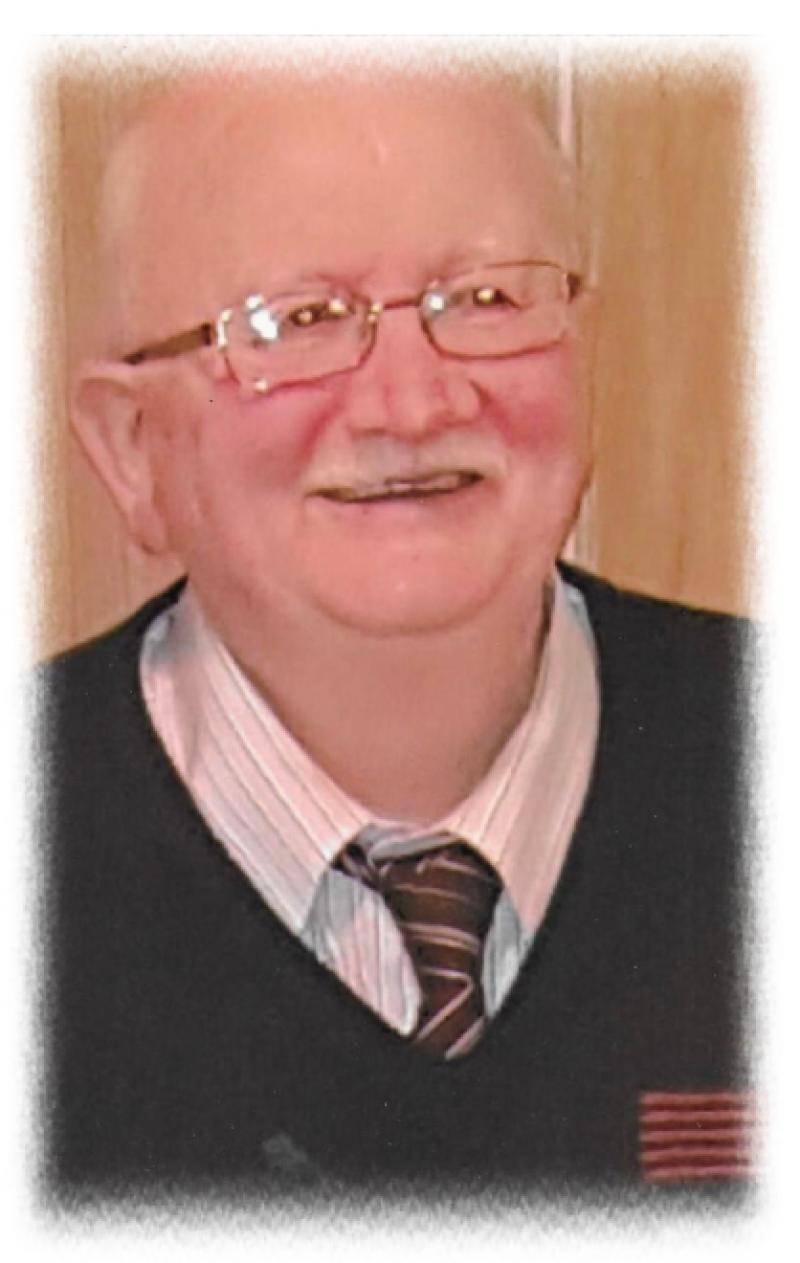 The people of the wider community were saddened with the news of the death of Mr Jim Williamson, Main Street, Arva which occurred on Thursday, December 9 in St James Hospital, Dublin.

Born and raised in Arva, his parents were Ted MPSI and Eileen, and he lived all his life in the same home and was very much an Arva man.

Jim had a very successful Pharmacy following in the footsteps of his father but eventually sold his business and from then on worked “freelance” for many pharmacies in the surrounding counties with a lot of his time in Fosters Pharmacy, Arva.

This allowed Jim more time to spend on his great love of theatre and acting. He was an active member of a number of theatrical groups from he began his acting career with Carrigallen Community Players in the 1970s and later with the Corn Mill Theatre Group in which he was a founding member and lifelong supporter.

Later still Jim brought his considerable acting talents to groups such as the well know BeezNeez company and the Hacklers with whom he starred as Nagg in their famous production of Samuel Beckett’s Endgame, which he always regarded as his finest performance.

Fittingly, his final performance was back with the Corn Mill Theatre Group where he reprised a previous role as the Senator, in ‘Philadelphia Here I Come’.

Jim had many other interests and for a long time car rallying was to the fore and for those who witnessed at first hand his interest in rallying and motorsport they have more than one or two memories of hair-raising moments with him.

Jim had a deep compassion for all of life, he was concerned for the care and welfare of all creatures.

Jim took great pride in the achievements of his son Jack and he was so proud when Jack graduated with a Degree in Medicine earlier this year.

Jim reposed in Lakelands Funeral Home, Cavan and was taken from there to the Church of the Sacred Heart, Arva for Concelebrated Requiem Mass on Monday, December 13.

Before Mass his long-time friend Brendan Madden, Sessiagh, Carrigallen delivered a beautiful Eulogy to Jim which touched on many aspects of his life.

Following Mass Jim’s remains were taken to Lakelands Crematorium, Cavan for cremation. Fosters Pharmacy was closed for the Funeral Mass with all the staff members forming a Guard of Honour for their former colleague both before and after Mass.

Jim is survived by his son Jack, sister Patricia Barry, Longford Road, Arva, his ex-wife Maura, nieces, nephews, brother in law, extended family and many friends to all of whom we extend sincere sympathy.