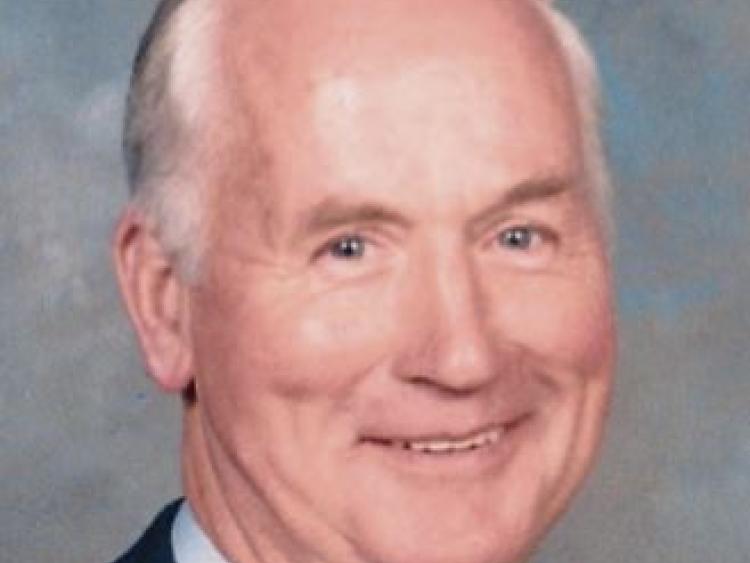 Colmcille and north Longford were saddened to learn of the recent death in London of 85-years-old Owen Corcoran, formerly of Aughagreagh, Ballinalee.

Owen was a gifted sportsman and figured prominently with Colmcille GFC in both their 1952 and 1958 senior championship winning teams. He also represented Longford on the inter-county scene.

Owen’s death occurred, after a short illness, in the presence of his family at St George's Hospital, London, on Sunday, December 20.

He was predeceased by his baby son Eugene in 1968, his parents Owen and Mary Ann and brother John and sisters Annie and Bridgie.

Owen will forever be in the hearts of his beloved wife Lizzie, children Mary, Elizabeth, Michael & Claire. His cherished grandchildren, Kieran, Ryan, Amelia, Beth, Finn and William. He will be remembered by his brother Jim and his sister Mary and family and friends in the UK, Ireland and USA.

As a teenager, Owen featured in Colmcille’s first ever minor success on September 3, 1950 in Pearse Park when they were 2-9 to 0-4 winners over Rathcline in the County Minor League Final.

The players travelled to the match on bicycles and many of them formed the backbone of the Colmcille sides which captured senior championship honours in 1952 and 1958.

Many of the Colmcille 1958 team reunited and returned to Pearse Park fifty years later for what proved to be a truly memorable day as Colmcille ended their five decade wait for senior championship glory. It certainly brought huge joy to Owen and his family to be present.

Paying tribute, Marie O'Reilly Keenan, on behalf of Colmcille club, said Owen Corcoran will be remembered fondly for the pivotal role he played in their 1952 & 1958 Senior Championship successes.

She outlined, “Owen, from the townland of Aughagreagh, represented his club and county with distinction.

“Throughout the 1950s he starred with Colmcille in league and championship. A man of great stature, he lined out with Longford at minor and senior level and he was renowned as a midfield powerhouse.”

Ms O'Reilly Keenan added, “In an era where lifts had to be arranged if the bicycle was not at the ready, Owen was very dedicated and committed to his hectic career in the red and green of Colmcille and blue and gold of Longford. His most cherished medals are those from the senior county final wins of 1952 and 1958.”

She concluded, “Colmcille will always be very appreciative of Owen’s immense contribution to the club and we extend our sympathy to the Corcoran family. Ar dheis Dé go raibh a anam.”

Funeral mass for the late Owen Corcoran will be held at the Holy Family Church, Sutton, Surrey on Thursday, January 21 at 9.30am.The mass can be viewed live on the Holy Family Sutton Facebook page (holyfamilysutton.org.uk )