ESB colleagues and neighbours form guard of honour in tribute to the late Johnny Kelly, Ballyleague 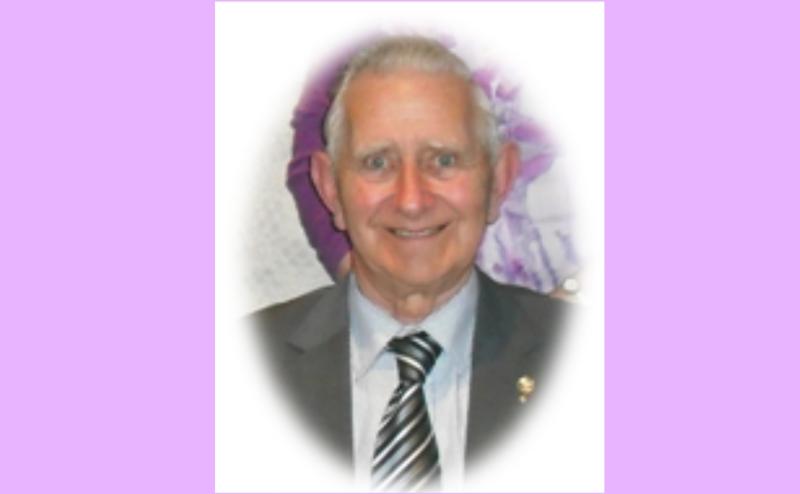 The entire area was plunged into grief when we learned of the death on Sunday, May 24 at University Hospital, Roscommon of Johnny Kelly, Avondale, Ballyleague.

Johnny, as he was known in our house, and more commonly Jack, came from Wicklow to work with ESB in the Power Station.

Johnny was predeceased, almost to the day seven years ago, by his wife Nancy. The old saying of the ‘savage loves his native soil’ never rang truer than with Johnny. He was a native of Wicklow, at all opportunities over the years went back to his native Tinahely, he never missed the local Wicklow People weekly newspaper keeping up to date with all the local news.

He worked in the Power Station until his retirement a number of years ago. Johnny, from the outset, immersed himself into our community and became a very popular figure.

He was jovial, witty, and loved the bit of devilment – he never minded whether the devilment was on him or not – he could give and take and it did not matter as long as it led to a good laugh.

Johnny was a true and loyal friend and neighbour; he was forever helpful and had a heart of gold. He was a devout catholic and daily mass goer and a wonderful family man.

Johnny will be very sadly missed by everyone that knew him. On Tuesday, May 26, his remains were removed to the Church of The Holy Rosary, Ballyleague for his Funeral Mass before being laid to rest alongside his wife Nancy.

We would like to extend our deepest our deepest sympathy to his sons Eamon and Liam, daughters Freda and Mary, grandchildren and many friends. Due to the Coronavirus Funeral regulations we were not able to offer our sympathies personally.

It was fitting that a large number of former workmates, neighbours and friends formed guards of honour before and after his Funeral Mass and also at his burial.