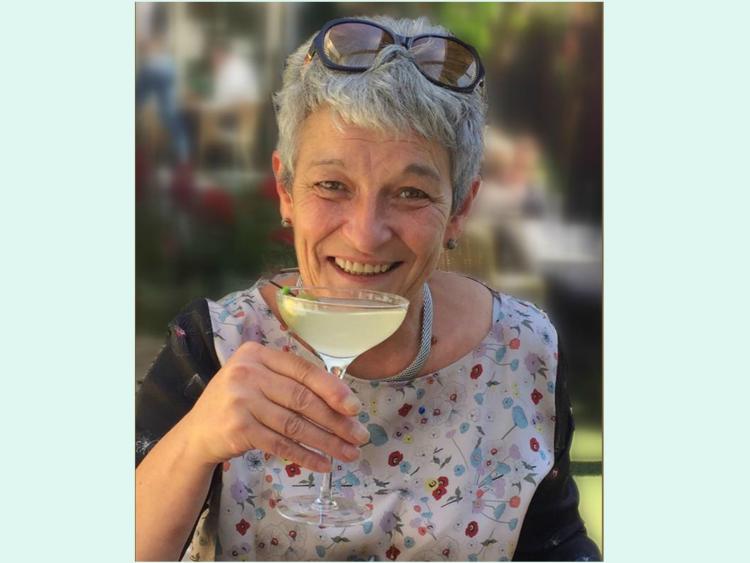 There was a sense of shock and disbelief when news spread of the death of Mrs Martina Blessing, Celbridge, Co Kildare which occurred peacefully at her residence on Thursday, 14 May.

She was a member of the popular O’Hara family, Main Street, Arva and was a lovely fun loving young woman growing up in the town.

Martina was actually born in Crossakiel, Kells, Co Meath in 1956 and came to Arva when she was 4 years old in 1961- when her family bought Lynch’s Bar and Grocery.

She attended Arva National School and then went to the Convent of Mercy, Newtownforbes, Co Longford for her secondary education.

She then went to Whipps Cross Hospital in England to train as a Nurse.

When she qualified she returned to Ireland and worked as an ICU Nurse at the Mater Hospital Dublin for a number of years.

In 1980 she married John Blessing from Newtownforbes and moved to live in Celbridge, Co Kildare.

When Martina was in her 40's she went back to University in Belfast to train as a Podiatrist and she had a very successful practice in Celbridge up until her illness.

Martina’s Requiem Mass in St Patrick’s Church, Celbridge on Monday, May 18 was private to family only.