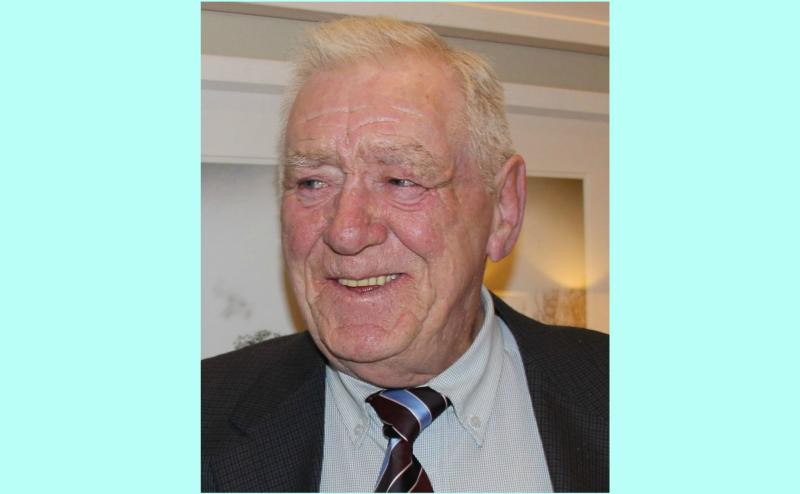 The entire Lanesboro and Ballyleague community was saddened and shocked on Tuesday, May 12 when the news broke of the death at the University College Hospital Galway of Johnny Carberry, Cloontuskert.

Johnny was a character of note and he was always a man that could make the dullest of stories riveting.

The glint in his eye and his wry smile told you that he had a bit of craic that he was going to offload on you.

Stories abounded from so many people when news of Johnny’s death broke, everyone had a story to tell. Johnny touched so many and the stories of Johnny are legendary.

Johnny’s memory will always invoke a smile. He was a man gifted with the knowledge and the workings of machinery and especially tractors – he never let any job better him.

While working with Bord na Móna he was a dragline driver and he was renowned for his outstanding expertise in working that particular machine.

Johnny, at one stage, worked in England before returning home to the love of his life Imelda.

Another stage in Johnny’s life was when he was training to become a pilot and flew many times out of Abbeyshrule. He was a happy and adventurous man and his passing will empty the hearts of so so many people.

Johnny reposed in his sister Nuala Malone’s home until his remains were removed to the Church of the Holy Rosary, Ballyleague. Following his Funeral Mass on Friday, May 15, he was laid to rest in Cloontuskert Cemetery.

To his wife Imelda, daughters Genevieve and Helen, his son Garry, grandchildren Bernadette, Daniel and Sean, brothers Pat and Barney, sisters Maureen, Bridie, Nuala, Kitty and Ita, relatives and many friends we extend our deepest sympathy.