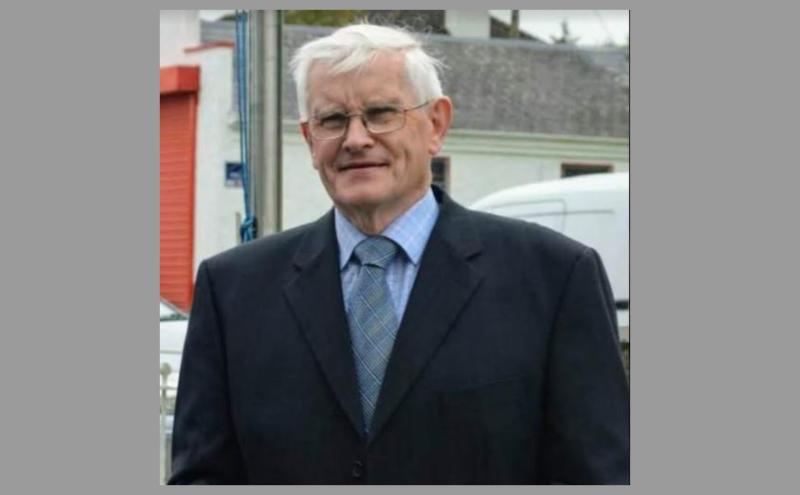 It was with great sadness that we learned of the death at his residence of Edward Nealon / Éamonn Ó Nialláin, The Green, Lanesboro, Longford and formerly of Castlepollard, Co Westmeath, following a short illness bravely borne on Friday, January 10 last.

Ned as he was most commonly known, born in Castlepollard, Co Westmeath, came to Lanesboro to work with Bord na Móna and along with him came his wife Marian.

Ned was a man of few words, silent if you like. He was a deep thinker and when he offered his views it was always well worth listening to and heeding.

He was a keen gardener, loved nature and the environment which was a great passion for him as was the Irish language.

Ned was a man with a great love of his country. He took great pride in the Green community and always sought progression.

In his spare time, he loved to sit back read and enjoy poetry. To those of us that knew Ned well he was a great, true and loyal friend, a great adviser on anything such was his great knowledge.

Ned had always a very special sense of humour and there nothing more enjoyable nor exciting than receiving an email from Ned which variably included some quip that would leave you with a grin for several days.

Two years ago, Ned, a daily communicant, came up with the idea of having a Mass said in remembrance of the Green residents and the former Bord na Móna workers from the estate, since then he had expanded it to include Cloontuskert and Cloontagh.

Unfortunately, he was not able to attend this past November, but he was fondly remembered at the Mass and at the after-Mass refreshments in the Hall he was sadly missed.

Ned will be greatly missed in our community and especially those of us that knew Ned so well.

Ned’s remains reposed in Glennon's Funeral Home, Longford on Sunday, January 12 and on Monday he was removed to St Mary’s Church, Lanesboro for his Requiem Mass. Following Mass Ned was laid to rest in Clonbonny Cemetery.